It is made beautifully clear that the people forcibly disappeared during the dictatorship are not the first, nor only victims of Chilean history. Guzmán’s narration suggests the violence of history is cyclical… as is water.

What is this? What am I looking at? What is this mesmerizing unfolding of blue and white that warps the screen? Why is it so compelling? Is this a visual poem? Sound and image work together to create a sort of anaesthesia. A numbness. A numbness caused by the beauty of the visuals and the allure of the tense yet soothing sounds. The hues of blue, black and white… What am I looking at? How can these images be so magnetic?

Patricio Guzmán’s 2015 movie The Pearl Button is centered on water. On the vitality of water. Where there is water, there is life. That, one could argue, is Guzmán’s point of departure. A claim that is made universal by his skilful connection of evidence of bodies of mass beyond our known cosmos. Those meditations linger on the background, however, as the film delves into a specific mass of water: the vast Pacific Ocean against which Chile’s needle-like geography stands.

“It is said that water has memory,” Guzmán’s voice is heard saying with a deep tone, “I think it also has a voice”. The film leans into this belief as we listen to nature: the sounds of the forest, of the glaciers, of the waves. These are intertwined with a poetic exploration of the territory’s memory: from the genocide of the indigenous kaweskar people, who live in the Chilean Patagonia, in the 19thand early 20th century; to the concentration camps built in the shore line by the dictator Augusto Pinochet’s regime, and the professionalization in the disposal of human bodies which were thrown into the sea. It is made beautifully clear that the people forcibly disappeared during the dictatorship (1973-1990) are not the first, nor only victims of Chilean history. Guzmán’s narration suggests the violence of history is cyclical… as is water.

This point is brought forth through the history of two pearl buttons. This allows the film to establish a temporal link between the genocide indigenous kaweskar people of Patagonia, and the political victims of contemporary Chile. Hundreds of years apart, both events are connected by a poetic manoeuvre that articulates an object (a button) and the vast metaphoric/symbolic space of the ocean.

Guzmán’s film is eager to transmit an unspeakable pain. One to which the water has been a muted witness for centuries. Water becomes in this poetic exploration something more than a source of life: water can be thought of as a lens that may be used to read the country’s brutal history. The ocean holds this history. We recall Guzmán’s admonition: “water has a voice”. The Pearl Button shows that a brutal dark memory can be a source of beauty and inspiration. The brutality of the history explored should not be an impediment to develop an aesthetic approach to it. 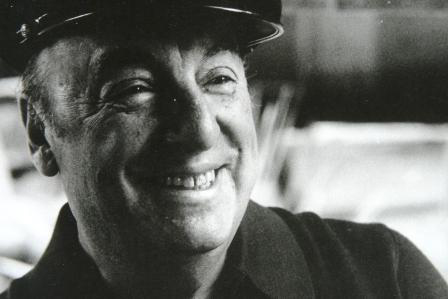 An ad-man toys with the news: Pablo Larraín and Patricio Guzmán 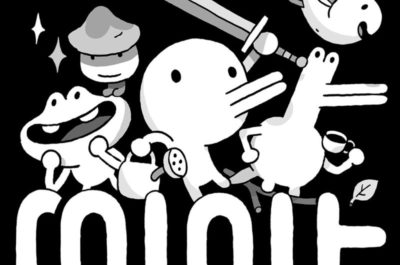