Accessing the Archives: Stages and Pitfalls of Reaching Primary Sources

Successfully entering an archive at any stage of your research can be very easy or very terrible. I’ve even heard of people traveling all the way to a distant archive, only to be turned back at the door. Though you cannot control everything in your pursuit of primary sources for a dissertation or a thesis report, failing to reach your dream archive does not have to be one of them.

V. Failures in the Archive

While working in an archive can be very exciting, there are also a few things to avoid doing. Some of them I have mentioned earlier, but are worth repeating here:

Do not sneak your food or water into the archive and do not eat in there. These protected texts have survived as long as they have due to being kept away from corrosive substances, water, and poor temperature control.

Some archives will not allow even a light sweater inside. This is unfortunately due to the theft of hastily torn out pages and other scraps from invaluable texts. Do not be offended if they ask you to take your sweater off and leave it in your locker.

That being said: do not steal from the archive. On top of being extremely unprofessional, you are damaging the material history of a community for selfish purposes. No research is worth stealing. If you are caught, you will be banned and your reader card will be taken from you.

No pens. Some readers have an unfortunate habit of pointing their pen or pencil at a text while reading. Graphite can at least be removed with some work in an archive’s conservation lab. I do not work in book preservation, but I suspect that pen markings, on the other hand, are far less easy to remove and the removal process itself may damage the pages. In general, do not point any writing implement at your books.

Do not be rude or demanding to staff; it is the archivist’s job to protect their holdings (and know about them) and they cannot or will not support you if you are abusive. While some archivists can be brusque or curt in manner on a bad day, it is largely due to all of the instances where things have gone wrong and they have suffered from poor experiences with patrons that are extremely uninformed and unprepared to undertake archival research. Treat your archivist like the professional they are, and they will treat you likewise. Here’s an anecdote:

In an archive one day, two British academics made the point of telling the archivist that “the folios were incorrectly organized” and that they should be reorganized “like so” for one of the texts they were examining. They were extremely rude about it, made this demand in English, and belittled and shamed the archivist when he was not able to respond in what they deemed adequate English. The thing is, he was the professional archivist, not them, and he knew why the materials were arranged like they were. Ultimately, they discarded his responses as unhelpful rather than listening to him and he resolved to avoid helping them unless absolutely necessary. They lost out on learning about a very important aspect of the materials they were working with due to their own poor behavior and their belittling of his second language.

In contrast, he was very kind to me and I spoke the best Spanish I could with him. Not only did he share with me his personally annotated copy of the archival records (which included his notes in the margin about what texts had been transferred out and where they had been transferred to), he also file-shared two enormous PDFs on the archive’s history, one of which was an extraordinary study (and somebody’s life’s work) on the movement of texts into and out of the archive over centuries, correlated with the history of the archive itself. He was not obligated to do either of those things for me and I was deeply grateful.

To conclude, many of the pitfalls and dangers of the archive are actually truly avoidable. By consciously and carefully preparing for your visit and by respecting the politics and rules of the archive, you too can have a successful visit to your dream archive. Remember that you are handling parts of the material and textual culture of a community, and endeavor to do your best in respecting these documents physically and when you begin your writing process.

For more information about archival procedure, here are the Harry Ransom Center’s rules for the reading room and for the reproduction of images: 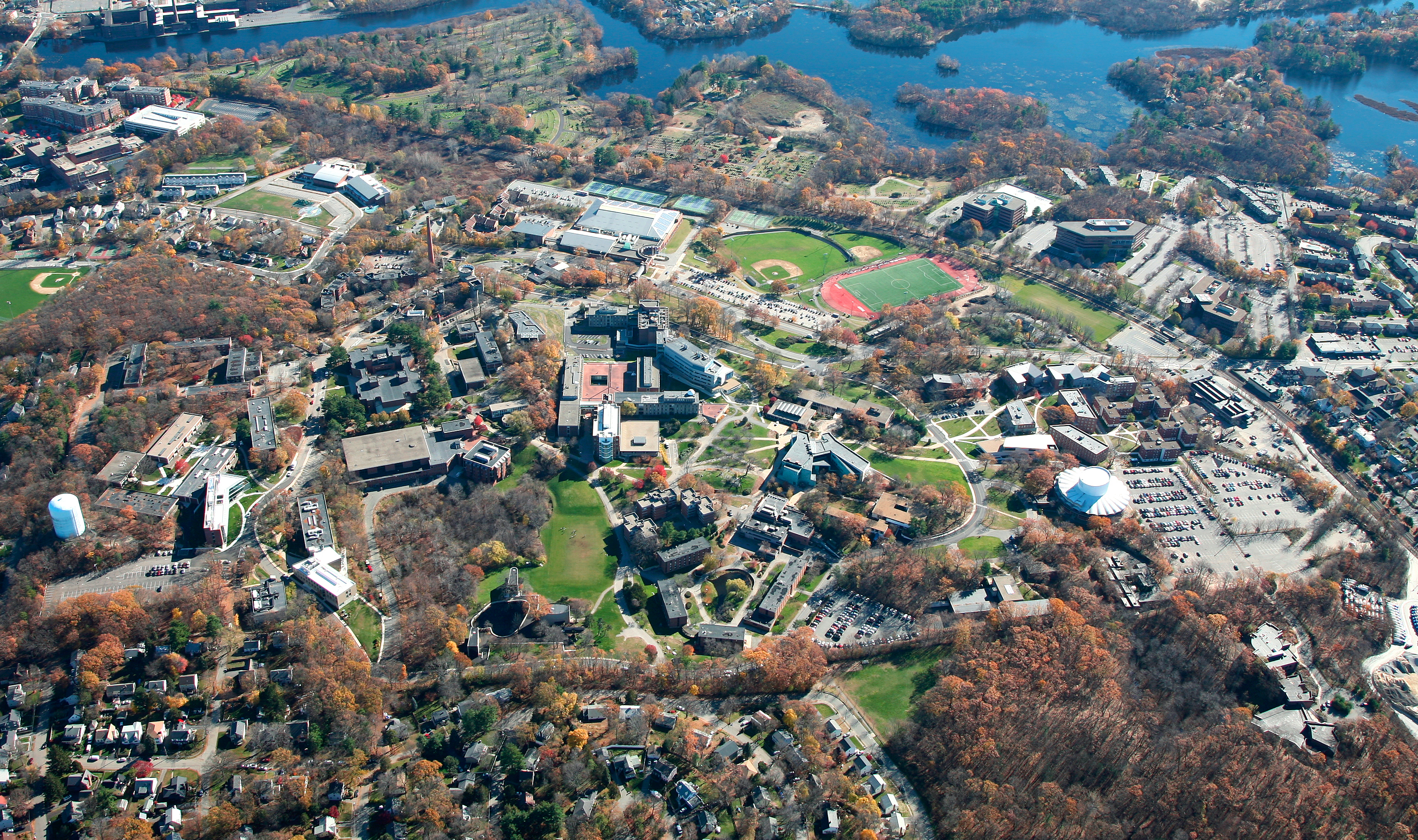 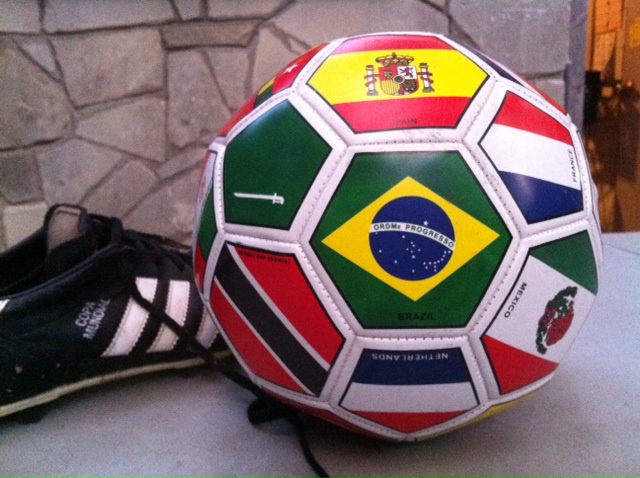