Our showcase at Auditorium Shores will be free and open to the public in Austin, with doors opening at 4 p.m. CT. We’ll be joined by Michael Crockett, host of KUT’s Horizontes radio program in Austin.

If you won’t be in Austin next week, don’t worry: We’re recording and filming the show, so check for highlights on NPR Music and Alt.Latino soon after the show.

You can also catch Cafe Tacvba in the live broadcast of NPR Music’s official SXSW showcase at Stubb’s on March 13, where the band will be joined by Nick Cave & The Bad Seeds, Yeah Yeah Yeahs and more. 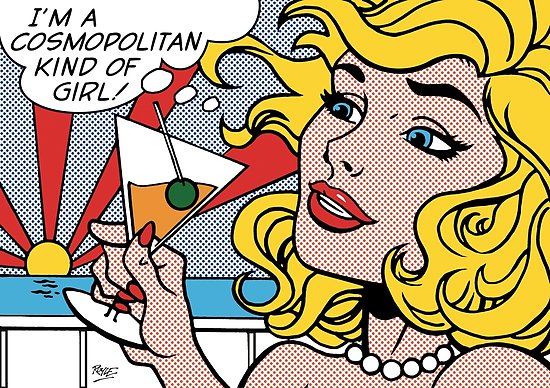 Dating in another language