Don’t listen to what he says. Watch what he does. He’s not responsible. He’s reckless and selfish and his mistakes are inexcusable because he’s not learning from them.

What crime did Puig commit?  He arrived 45 minutes late to pre-game warm-ups.  Most players probably didn’t notice until the manager announced the starting lineup later that day.  But when it comes to the most visible player on the team in the second-biggest television market in the US, every mistake must be treated like a matter of national security.  Even while some members of the media have come to Puig’s defense– like in this well intentioned but hugely problematic article— there is still a clear bias in how the young Cuban is covered.

Now let’s backtrack to earlier that week, when the reigning champion Boston Red Sox visited the White House. (Full disclosure- I’m a Yankee fan, and that last sentence made me sick.)  Veteran designated hitter David «Big Papi» Ortiz makes the kind of lovable move that has made him so popular around New England and the rest of the country- he takes a «selfie» with President Obama.  Even later, when it is reported that it could have been a publicity stunt motivated by Ortiz’s deal with Samsung, Papi’s image comes out unscathed.  Ortiz is the MLB’s equivalent of the Teflon Don– not even reports of a possible failed drug test in 2003 could affect his reputation as one of the most beloved players in the game.

In the wake of the Desean Jackson controversy, in which the Eagles cut the talented wide receiver amid alleged but unsubstantiated rumors of gang ties, many people have pointed out the double standards in the media’s coverage of white and black players.  Richard Sherman, who has become sport’s closest thing to a player-public intellectual, put it best when he compared the coverage of Jackson to that of Colts owner Jim Irsay:

Commit certain crimes in this league and be a certain color, and you get help, not scorn. Look at the way many in the media wrote about Jim Irsay after his DUI arrest. Nobody suggested the Colts owner had “ties” to drug trafficking, even though he was caught driving with controlled substances (prescription pills) and $29,000 in cash to do who-knows-what with. Instead, poor millionaire Mr. Irsay needs help, some wrote.

That there is still a double standard when it comes to race in sports media is not a question.  Things are even more complicated in the case of Afro-Latino players.  These players, especially those good enough to earn some of the spotlight, are forced to negotiate both racial and cultural stereotypes.  Some thrive and are praised; others are torn apart in newspapers and on TV.  What is it that makes, in the eyes of the media, an «acceptable» Afro-Latino ballplayer?  How does a player like Puig become the next David Oritz?

Sports media seems to have offered two models for young Afro-Latino ballplayers to follow.  The first one would be that of the now-retired Mariano Rivera.  The former Yankee closer and most-likely first-ballot Hall of Famer was widely loved and respected for how little we knew about him.  Always described as soft-spoken, hardworking and professional, Rivera became the model for the Afro-Latino player that shut-up, did his job, and didn’t cause any problems off the field. If Puig would one day like a season-long goodbye tour full of ceremonies and silly gifts, then following Rivera would be the way to go.

The other model is that of Ortiz himself.  Out of relative anonymity in Minnesota, Ortiz has carefully molded his image as a strong yet unthreatening athlete.  He’s a giant Dominican teddybear with a catchy nickname.  The best contrast has to be between Ortiz and his former teammate, outfielder Manny Ramirez.  When hitting at historically high levels, Boston fans and media laughed at Manny’s antics and called his occasional lapses in judgement refreshing.  That relationship only lasted so long– Once his stats fell, so did his popular support.  Ortiz is still the face of the franchise; Ramirez, dreadlocks and all, languishes in a baseball no-man’s-land.

So far, Puig seems more likely to follow Ramirez’s path, refusing to change who he is just to fit sports media’s stereotypes of how an Afro-Latino player should act.  And while nobody should blame Ortiz and Rivera for being likable, we must also remember how important players like Puig and Ramirez are, for showing us that not everybody fits in neat little boxes.  No matter what path Puig goes down in the future (he’s only 23, by the way), the truth is he shouldn’t have to smile like Ortiz or put his head down like Rivera to continue to do his job.  Maybe we need a narrative-busting Afro-Latino player like Puig to force sports writers to reassess their messages and put more nuance in their work. 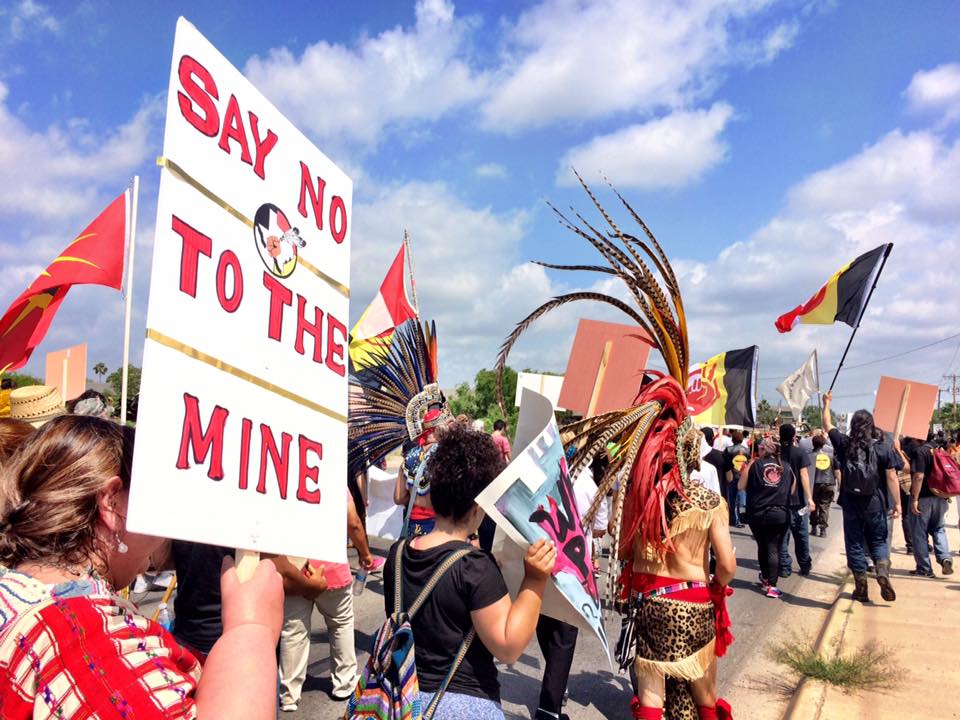