I argue that the use of Central America as a symbol, as a utopia (in the original meaning of “no place”), is seen particularly in Chicana literature, though I hope to show that this trend expands beyond this realm as well. While Central Americans have played bit parts in many books and films, I want to point to places where Central America or the representative Central American (nearly always a refugee from one of the civil wars) becomes the central means for exploring the issues and journeys of non-Central American Latinos. For the purpose of length, I discuss one Chicana literary work in detail, but provide examples of other novels with which similarly use this foil.

For example, in Sapogonia (An Anti-Romance in 3/8 Meter) by Chicana author Ana Castillo (1990/1994), Sapogonia is a made-up country in Central America, embroiled in civil war, dictatorships, state-sponsored violence and disappearances. The rest of the geography of the world remains the same but it is unclear where exactly Sapogonia exists in relation to the rest of Central America and the rest of the world. In the Prologue of the 1994 edition, Castillo writes that «Sapogonia is a distinct place in the Americas,» providing the nation with a physical existence (1). However, near the end of the Prologue, Castillo suggests that there is also a metaphysical identity to be Sapogón: «Any acknowledgement of indigenous American ancestry causes him almost immediately to be relegated to the world of Sapogonia» (Castillo 2). In the last paragraph of the Prologue, Castillo claims that «Sapogonia (like the Sapogón/a) is not identified by modern boundaries» (2). Thus, Castillo’s Sapogonia begins as a physical place but by page 2 is a transnational identity. The ambiguous nature of Sapogón identity allows it to play many parts in the novel. However, this conception of Sapogonia also allows Castillo to create a place for an «Other» Latinoness (a concept explored in the book, The Other Latinos [2008]).

Claudia Milian, in Latining America: Black-Brown Passages and the Coloring of Latino/a Studies (2013), calls the portrayal of Central America and Central Americans as violent, brutal Other “Guatepeor,” from the phrase, “De Guatemala a Guatepeor.” The pun, which means “from bad (mala) to worse (peor)” defines Guatemala (and those Central Americans from countries like it) as somewhere that is always bad and that will also inevitably get worse. Castillo’s presentation of Sapogonia as an amalgamation of all of Central (and even South) America’s ills is a Guatepeorian representation. As I read the novel, I thought – this happened in Guatemala; this in Nicaragua; this in Chile. While countries like El Salvador and Guatemala also exist in the novel, Sapogonia is still a composite of the worst parts of Central America in the 1980’s.

The creation of this Central American utopia (or perhaps dystopia) does not serve Central America and Central Americans; instead, Castillo uses Sapogonia to explore the representative machista man of the Chicano nationalist movement. In Héctor Torres’ 2007 book, Conversations with Contemporary Chicana and Chicano Writers, Castillo asserts that the examination of the machismo is a primary project of her novel:

Coming from the early Chicano Latino Movement, which was dominated by men, I was compelled to understand the individual. I found him seductive and at the same time repulsive, but someone who dominates. It was very important for me, as a woman and as a feminist, to try to get into the workings of this kind of person’s mind and try to understand him. (184-185)

Castillo presents Máximo Madrigal, the Sapogonian protagonist, as the embodiment of Chicano machismo and the image isn’t pretty. Máximo is violent (he rapes more than one woman in the novel and Castillo’s description of the events are quite nonchalant), misogynist, and entitled. Castillo’s representation of the “seductive” and “repulsive” aspects of machismo on Central America and Central Americans is troubling. While Máximo is very hate-able, as a reader, I had a hard time hating him. At the same time, I cannot name what, if anything, is actually seductive about his machismo. The more disconcerting aspect of Máximo is how he serves as a way to deflect criticism, to place Castillo’s critical picture of machista Chicano at remove.

In addition, in portraying Máximo as a rich, white elite, the novel focuses on a member of Central American society who already is at the center of most politics and policy. The decision to make Máximo a member of the privileged elite does not make sense considering that in the Prologue, Castillo describes Sapogonia as “a distinct place in the Americas where all mestizos reside, regardless of nationality, individual racial composition, or legal residential status–or, perhaps, because of all of these” (1). Though she claims to set the story in the home of mestizos, the Sapogonian protagonist has no connection to his mestizo roots, as he passes for white and claims whiteness a number of times in the story (Castillo 22, 43, 95). I am not sure what to make of a white elite Sapogonian representing Chicano nationalist machista men. Is Castillo using the conflict in certain Central American countries, such as Guatemala, which struggles to acknowledge legacies of indigeneity and conquistador blood, as somehow representative of or connected to a perceived conflict between nationalist ideology and machismo? I wonder if this connection is feasible, or if it reduces or conflates more complicated issues.

Sapogonia is a representative example of the use of Central America as a way to discuss issues unrelated to Central America; a way of displacing criticisms or examinations of other groups or issues. Other novels use this symbolizing of Central American and Guatepeorian imagery in similar ways, such as Demetria Martínez’s Mother Tongue (1994) and Cherríe Moraga’s The Last Generation (1993). If you’re interested in reading more about the representations of US Central Americans in Chicana/o work (and vice versa), Karina Oliva Alvarado’s recent article in Latino Studies “An Interdisciplinary Reading of Chicana/o and (US) Central American Cross-cultural Narrations” (2013) is a must-read. 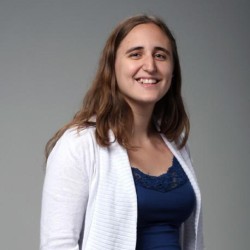 Regina Marie Mills
Regina Marie Mills is a PhD student in the Department of English, specializing in US immigrant and Latino/a literature, particularly of the Central American diasporas. She is interested in the intersections of latinidad, Africanity, and indigeneity. 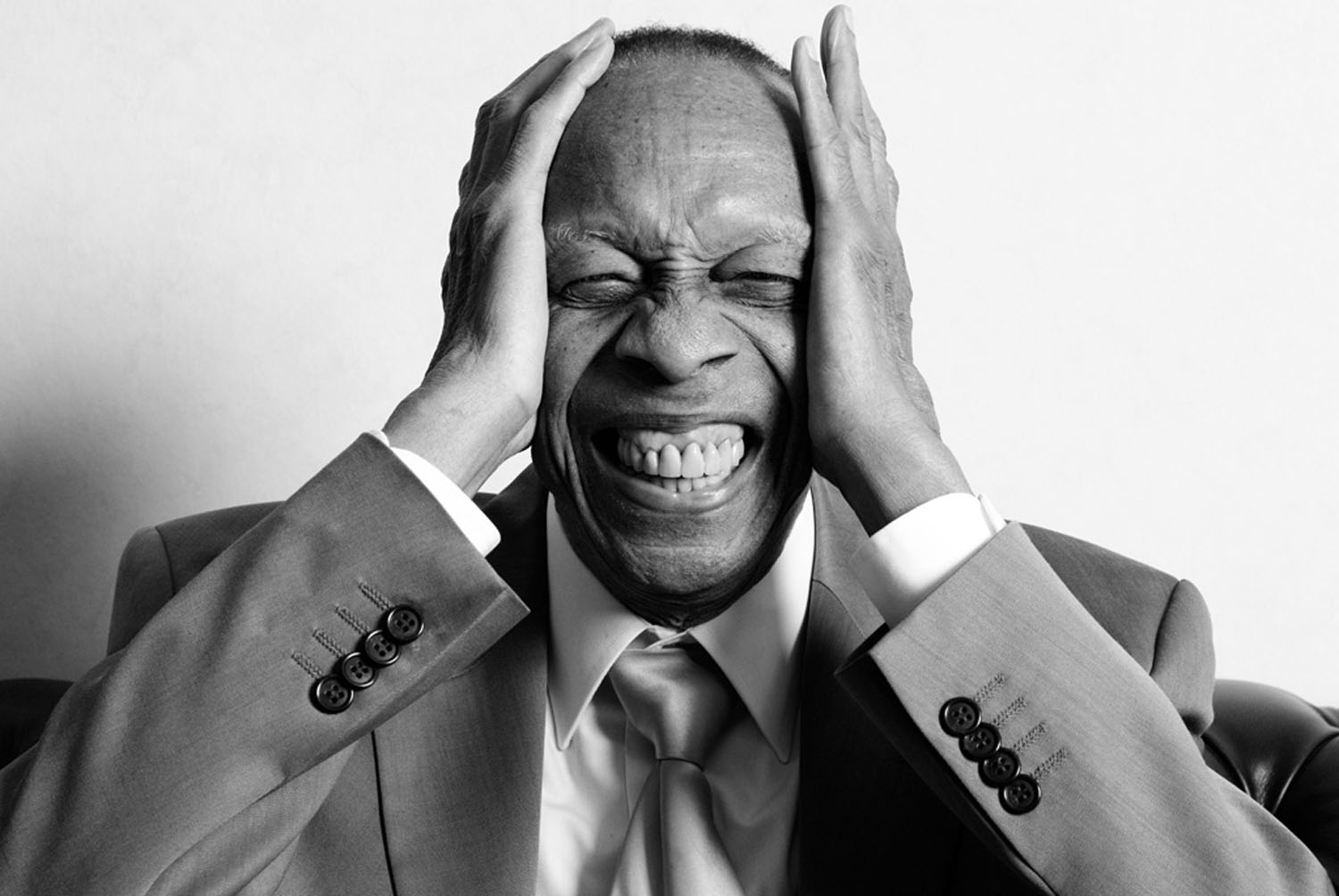 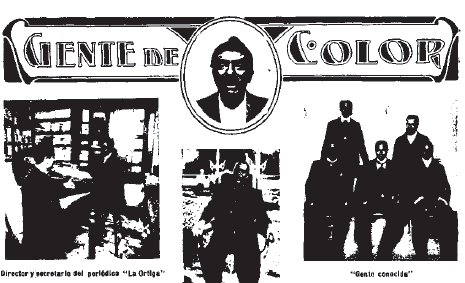