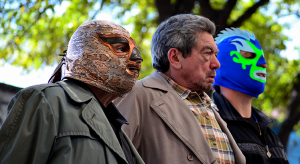 Probably the best thing about La extinción de los dinosaurios (2015) is that the film does not take itself too seriously. That would be difficult to pull off, since it is a comedy about two older men wearing luchador masks and attempting to rob a jewelry store. While part of Hugo and Paco’s plan is born out of thinking «What do we have to lose?», much of it seems to come from a more general sense of «What else is there to do?». While there is a brief mention in the beginning of the film of Hugo wanting to use the money to mend ties with his son and reconnect with his granddaughter, that motivation is not pushed very far. In the end, it seems like these two men just want a little excitement in their lives.

Director Luís Ayhllón is an accomplished playwright in Mexico, and understanding that background helps one get a better feel for some of the decisions made in this film. There are long shots of dialogue that seem better suited for a stage than a screen, and feel especially out of place in what at times tries to be an action movie. But the relationship between Hugo and Paco vacillates between hatred, indifference and mutual dependence, and not knowing which will come next is a big part of what makes this film engaging and endearing.

The movie has its share of problematic moments, like when it makes light of rape and Paco’s intense homofobia. One could be generous and attribute these issues to a critique of the Mexican prison system and a response to an older generation’s inability to «get with the times,» but this is not always clear in the film. Still, Ayhllón’s first feature film shows promise in his ability to tell interesting stories and make the audience feel for unlikeable characters. La extinción de los dinosaurios was not a complete hit, but it’s best moments show enough potential to make one look out for Ayhllón’s next project. 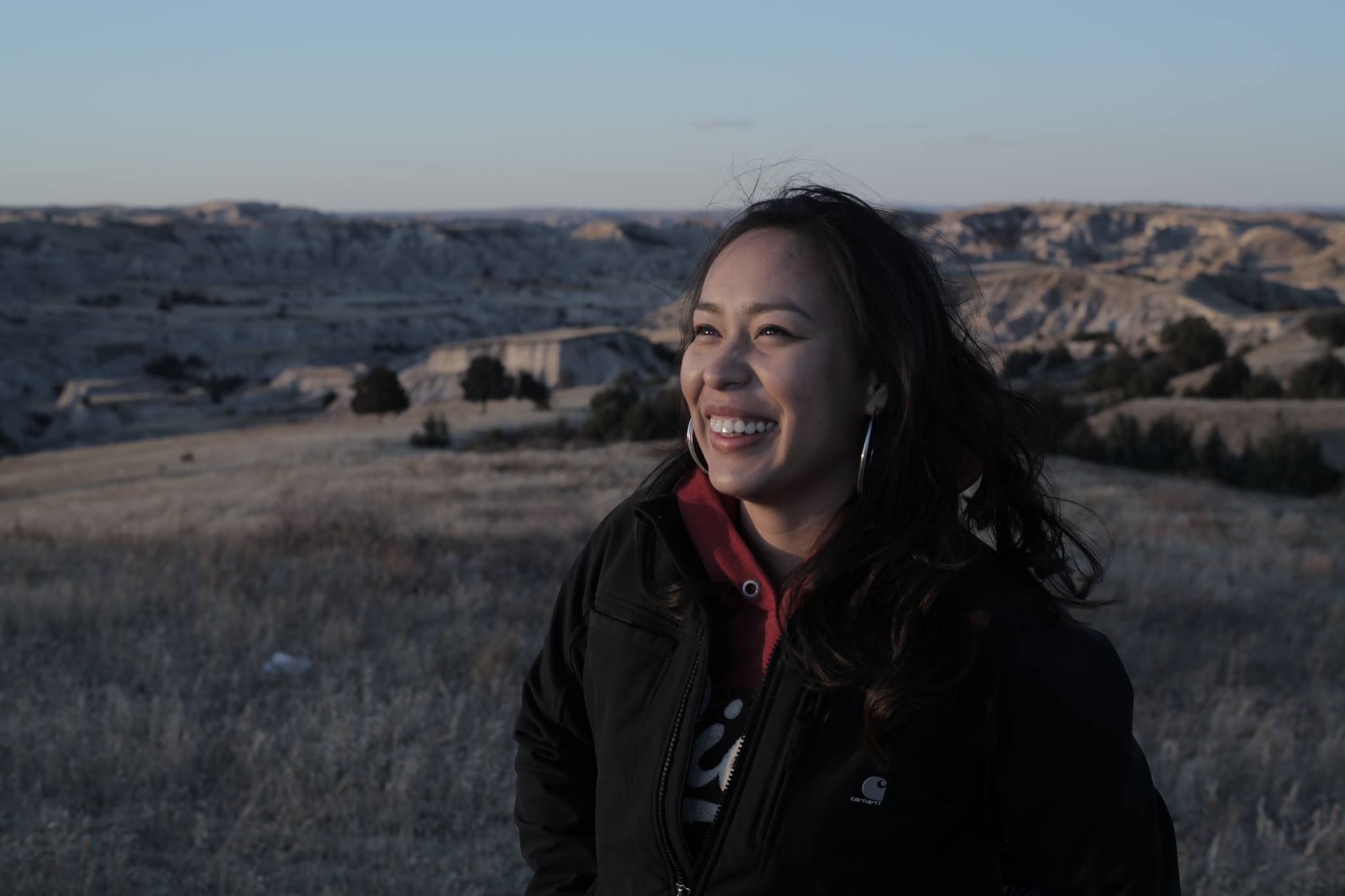