Brasilia’s utopian vision of a city not only includes the governmental buildings arranged in an orderly design, but also features (apparently, according to this film) a drive-in movie theater.

The best parts of this feature-length drama are the establishing, long shots of this unique drive-in location. This one-of-a-kind drive-in matches aesthetically with the rest of the cityscape of Brasilia. Beautifully curved concrete structures hold up the big screen whose bright white paint is set off starkly by the blue of the open skies of Brasilia.

Brasilia’s modernist project, thus, encompasses all aspects of daily life, including popular entertainment: the cinema. Brasilia’s aesthetic guidelines for All Movie Theaters: The screen should be high off the ground, the projection should be bright, the experience from arrival through departure should be big and bold. A futuristic neon sign greets all customers: «cine drive-in.»

THE LAST DRIVE-IN THEATER itself (as a movie) is a little disappointing because of its cloying, present-day story about a dying mother wanting to see the historic movie theater filled one last time. In U.S. film culture there is a lot of nostalgia for the days when everything was screened on film (and not video), with some justification (more often than not, I like watching prints). But in Brasilia, this film shows that this type of cinematic nostalgia extends not just to the medium, but to entire film-going experience: everything is designed even on down to the logos emblazoned on the uniforms of the people working at this drive-in theater.

This post was originally published on Nat’s personal blog. 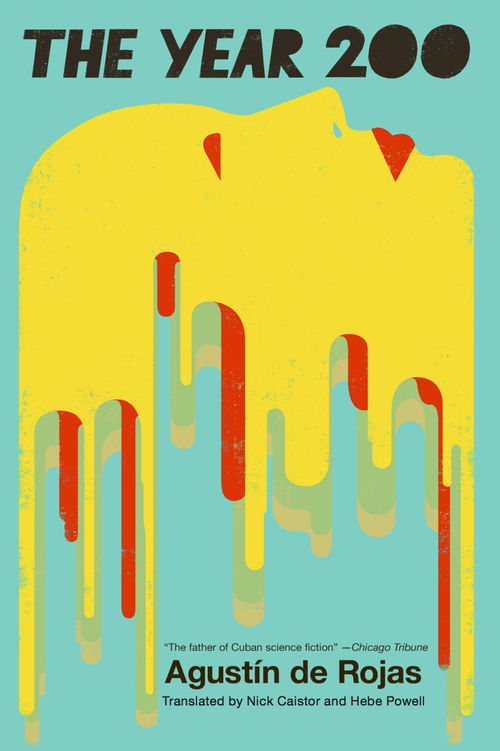