Alejandro Gerber Bicecci’s film Viento Aparte juxtaposes a coming-of-age/loss-of-innocence story against the social conflict and violence of contemporary Mexico. The protagonists Omar and Karina are two chilango kids who have to travel back home to the Distrito Federal from their vacation in Oaxaca after their mother suffers a stroke. A simple bus ride to meet their aunt turns into a trip spanning the country.

During the Q & A session at the Cine Las Américas screening Gerber Bicecci mentioned that the film follows a basic linear episodic structure in order to let the characters be the focus of the story rather than some experimental cinematic strategy. Omar and Karina encounter a series of individuals and in almost each case there is a tense expectation of violence lurking in their interactions. The brother and sister meet a journalist who is covering the massacre of 39 people in rural Oaxaca. In the film this initial act of violence is what turns a bus ride into an epic journey. Next a Zapoteco man makes a deal to take the kids to a town where they can catch a bus for $400 pesos, but as the chilango kids mock his language and history it becomes clear that he won’t put up with it. During the film they encounter a truck driver and a senior citizen punk rocker among others. Each of these episodes show the interactions between the upper-class güero chilango protagonists with different economic and social groups throughout Mexico.

Gerber Bicecci explained that the violence and prejudice against the indigenous communities in Mexico are the crisis at the heart of the film, and as the young protagonists travel the country the film works as a sort of loss of innocence story that focuses on how everyday interactions are affected by history, race, and economics.

Viento Aparte recreates the anxious and precarious atmosphere of contemporary Mexico while taking care not to fall into stereotypes or follow a predictable course while imaging the country through the eyes of a younger generation. 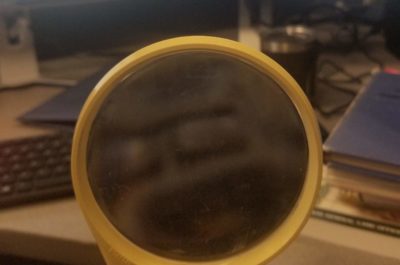 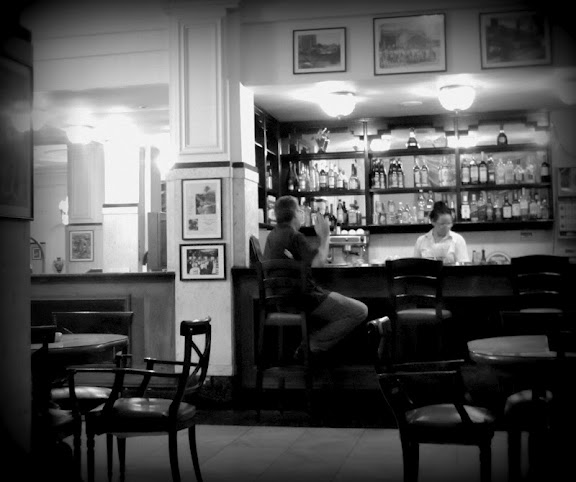