Back in 2012, while still dealing with the mental processing that comes after a research trip, I found myself in the backyard of a Brooklyn bar, re-acclimating myself to the familiar faces around me.  When the topic of my work in La Habana came up, a friend-of-a-friend asked me a question I have still never been able to forget.  «Do you think I should try to visit there before things get better, before the economy picks up?» He asked. «I really want the authentic experience.»

It had never occurred to me to consider poverty as a tourist spectacle.  And while I’m sure that he did not mean for it to come out as badly as it did, this question has stuck with me as I navigate all the complexities involved in studying Cuban culture.

I was reminded of this moment a few weeks ago, while reading Chris Jones’s article, «Idol Thoughts».  The piece appeared as part of ESPN The Magazine’s Cuba Issue, a collection of articles about Cuban baseball players, boxers and extreme athletes both on and off the island.  (The cover featured Dodger’s outfielder Yasiel Puig, the subject of this previous Pterodáctilo post.)  Jones’s article waxed poetically about his many vacations in Cuba, and about how both he and the country had changed throughout these experiences.

While defending his love for Cuba (against who?), Jones writes:

I fly down there with my boyhood friends, and we smoke black cigars by the boxful and swim in rooftop pools, and we walk along the seafront, and we hide away at night in tiny pocket bars, drinking goofy drinks that we wouldn’t dream of drinking anywhere else. It is paradise for me, and it’s made even more of a paradise because I know too well that Havana, this current and latest edition of Havana, is doomed…I know that today’s Havana will vanish tomorrow, that soon it will be jammed with armies of tourists in their wide-brimmed hats, and the stray dogs and belching old Chevys will be taken out back and shot, I can’t afford to let your judgment get in the way of my love.

His nostalgia over the «belching old Chevys» made me pause.  Even after admitting that his vacations have more to do with rooftop pools than soaking up local culture, it’s the image of the classic car — restored for decades out of necessity — that reigns authentic for him.  Jones prioritizes his own tourist experience over the mere possibility of economic relief for those that live in his favorite vacation spot.  While much tourism is weighed down by problematic issues of cultural appropriation and feigned authenticity, this seems more like romanticizing poverty than defending an often misunderstood nation.

Those famously well-kept cars, los almendares, have been a hot topic recently, as last January the government eased restrictions on foreign automobile purchases for the first time since 1959.  While news quickly came out that the absurdly high prices of the cars will prevent the law from having an immediate impact on the majority of the population, a lot of the initial media coverage lamented this historic moment as the loss of an important tourist attraction.  Tourism sites, following Jones’s playbook, warned their readers get down to Cuba quickly before all the classic cars disappeared.  Even those articles that understood the other implications of this change couldn’t help but attach slideshows of Chevys cruising down the Malecón.  For decades Cubans have repaired and maintained old American cars because they had no other options- Why was it so hard for people to look at this situation as anything other than tourists?

The truth is, the cars are beautiful to look at.  (I’m not immune to their strange allure- the photo posted above is mine.)  But the real experience comes from waving one down, squeezing in among the many other passengers and realizing  that the amazing engineering prowess needed to keep the engines running does not extend itself to seat cushions.  While the car’s exterior fuels our romantic nostalgias, it’s the interior — talking to the fellow riders, watching the neighborhoods change through the windows — that provides the most satisfying experience.

Instead of viewing los almendares as tourist attractions, we should look at them as artifacts of impressive ingenuity. We should also keep in mind that the new car law only serves to highlight the extreme economic inequality on the island.  While the eventual opening-up of Cuba will be a long and complicated process, it will be beneficial to everyone involved if we took off our «wide-brimmed hats,» stopped thinking like tourists, and tried to understand the situation with empathy and intellectual acuteness. 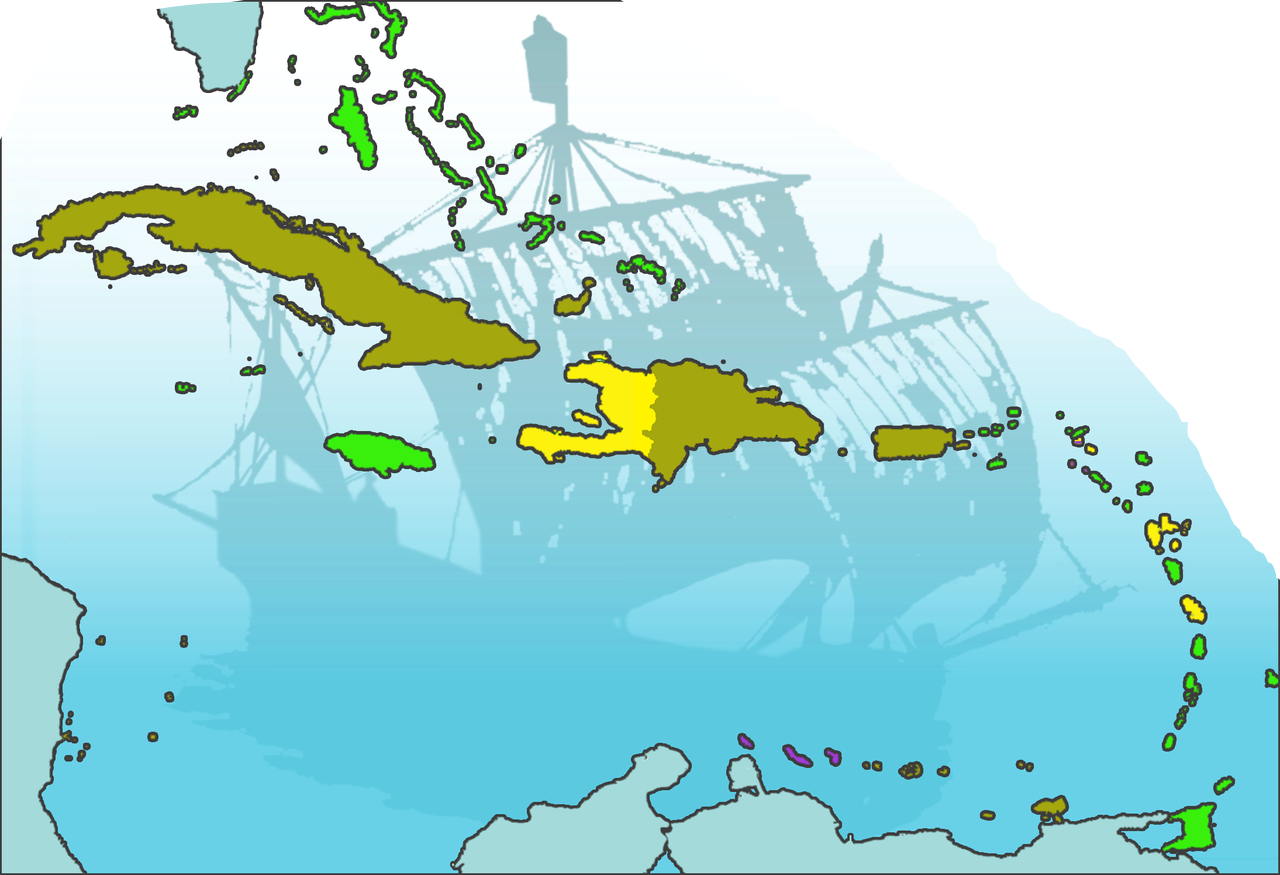