As scholars of Latin America and the Iberian world, sometimes living in central Texas can be a burden. We don’t have the same resources and community as we would in a larger metropolis like New York – or even Houston for that matter.  Not to mention the city’s general elision of the Hispanic population spatially and culturally.

But every so often, Austin steps out of its provincial shoes. 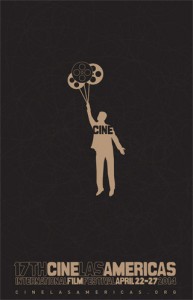 For over twenty years, Cine Las Americas has been bringing Latin American film to the Texas capital. At first only a retrospective, CLA  now brings over 140 contemporary films from all over the Americas and beyond to Austin theaters. Their repertoire now includes not just films by or about Latin Americans, but also indigenous communities throughout the two continents, and the caliber of films continues to rise each year.

Even if you had a week completely free this time of year (which no one working or studying at a university does), it would be impossible to see all 140-something movies. So, in the spirit of the internet’s love of lists, I’ve compiled one of my own.

I’ve split it up into the six features and four documentaries, so it’s not actually a top ten list, but the internet will forgive me. I’ll keep my descriptions short, as the CLA website has better synopses than I could give here. 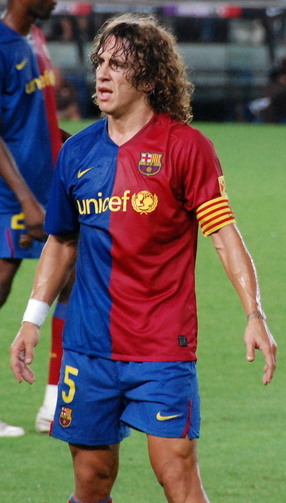