Trailblazing, innovating, crossing boundaries? Or should I say encroaching, usurping, stepping on feet, being underfoot?

Hannah’s recent post broaches a subject that has been weighing more and more heavily on my graduate student mind. She discusses academic “interloping,” that is, expanding one’s research into fields outside of one’s methodological “home.” Hannah asks some great questions: “what kind of interloping do you find useful? And how do you ensure that you interlope ethically?”

I see two related, but ultimately distinct controversies. The first is methodological: is there an algebra of scholarly rigor? If Paper A sticks to anthropological theory, while Paper B engages anthropology as well as sociolinguistics, is Paper B’s engagement with these fields necessarily half as deep? The second sore spot is territorial. Does Bakhtin belong to the literary theorists? As a Comparative Literature student, should I leave census data to the social scientists?

These questions have become more central to me as I’ve advanced in UT’s Portfolio Program in Romance Linguistics alongside my PhD work in Comp Lit. As I’ve advanced to my current stage of prospectusing (as it’s neologically known), linguistic perspectives have become inseparable from my conception of literary study. Scholars have long taken advantage of the synergy between literary and linguistic study. However, great care is needed to cross the fraught interdisciplinary terrain consciously, self-reflectively, and (hopefully) confidently.

One’s first reaction is that the two fields study fundamentally different things: with important counterexamples, literary scholars usually work with written text, while linguists tend to be more concerned with speech. However, many fictional texts aim to represent spontaneous speech, and the relationship between text and speech in these cases is variable, nuanced, and needs to be explicitly fleshed out on a case-by-case basis. The more comfortable I’ve gotten with linguistic argumentation, the more I notice how it shows up “under the radar” in literary scholarship. Camouflaged linguistic claims can prove quite problematic, and critics may fail to recognize the transformations that come into play when speech patterns are represented in fictional texts.

In the case of Brazilian literature, some scholars refer to “faithful” representations of popular speech in the novels of beloved authors: Mário de Andrade, José Lins do Rego, Jorge Amado, Ariano Suassuna, the list goes on. Papers that mention literary fidelity to oral speech patterns, however, may fail to back up these claims with any reference to oral data. My first instinct is suspicion: novels by the authors are educated, white intellectuals whose characters are meant to represent Afro-Brazilian and/or rural Brazilian speakers. Literary representations of oral forms are not transparent and can’t be taken for granted. To follow up on these suspicions, my literary scholarship will be enriched with linguistic engagement. As someone trying to add my own voice to the debate, how can I evaluate these previous claims without crossing the boundaries between literary studies and linguistics?

In a sense, Comparative Literature’s home is always outside of “home,” in the great outdoors of cross-disciplinarity. A constant part of my engagement with linguistic research within my literary scholarship is a self-aware confrontation of the methodological and territorial limits of comparison, but also the possibilities opened up by this comparison.

To hear more, check out the “Literary Linguistics” panel at the upcoming SCMLA Conference in Austin next October. 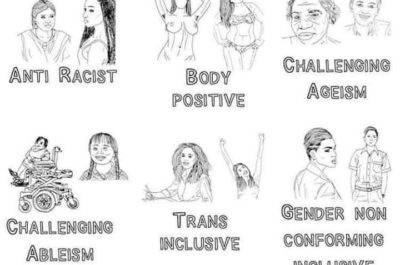 Healing Practices in Feminism: A Story 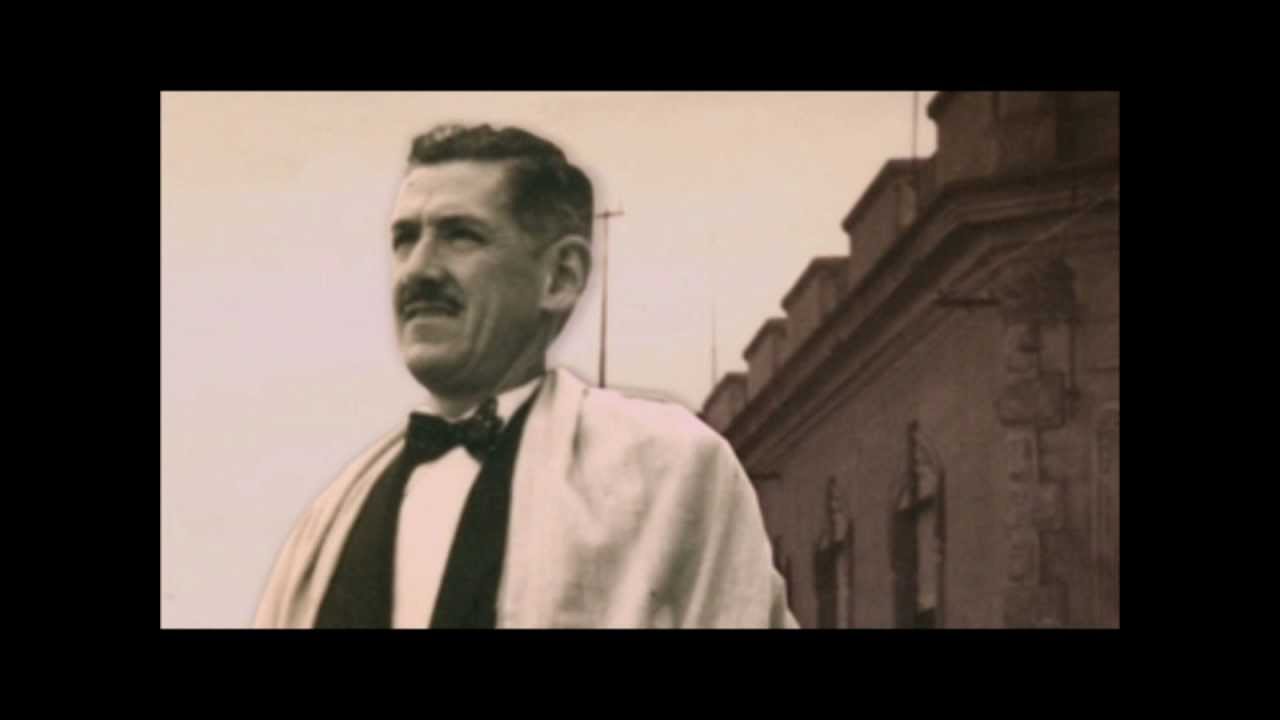