Focusing on the production of contemporary Afro-Brazilian authors, Dr. Duarte highlighted some of the principal tendencies in these new literatures. Denying its status as canonical or anti-canonical, he emphasized instead that these works diverged from the nationalist project of the last century.

As an example, he gave what he considered the two best novels of the last decade: Um defeito de cor, by Ana Maria Gonçalves, and Ponciá Vivêncio, a novel written by the other honored guest at this talk, Conceição Evaristo. 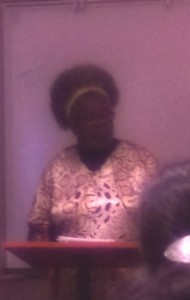 For me, the talk brought up some interesting comparisons – or contrasts, as it were – between Afro-Brazilian literary production and that of Afro-descendant communities in the countries in the Southern Cone. I am thinking of, for example, the Antología de literatura oral y escrita afroargentina by Norberto Pablo Cirio, and the relatively small number of texts that he was able to collect, as opposed to the hundreds of authors involved in Dr. Duarte’s project.

Thoughts swirling through my head at the time: Does the smaller number of contemporary Afro-Argentine authors somehow imply a difference in vision? Or can they too take part in the liberating practice of escrevivencia (or livature, as it has been translated in English), even though they are still very much in the process of (re)-building their communities?

Since the Afro-descendant communities in Argentina are far behind Brazil in terms of visibilization and valorization (one only needs to remember that the first census that included Afro populations was the most recent one, in 2010), can Brazil, and specifically this sort of literary project, serve as a model?

….I’m sure I will be pondering this question for a while…

**Some of Dr. Duarte’s work associated with the Universidade Federal de Minas Gerais is accessible through the site Literafro.

A Meditation on Mourning and Movement Building 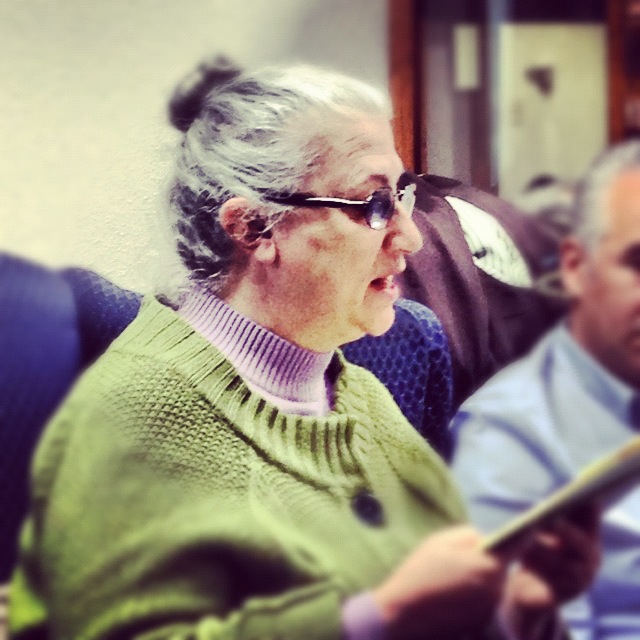 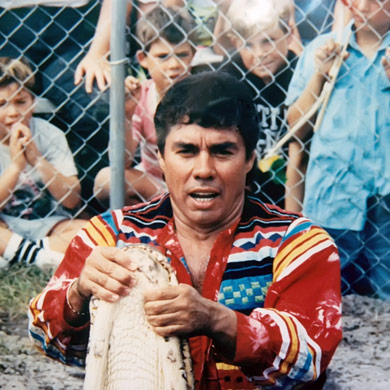