Following in the long line of Pablo Neruda love on this site, I wanted to share some thoughts from my recent trip to one of Neruda’s restored ‘casa-museos’, La Chascona. In fact, I’m spending the next month here in Santiago winding my way through the numerous Neruda-related libraries and tourist sights (as well as rustling up some archival scraps from a few other Chilean authors) as if on some sort of errant literary scavenger hunt. Speaking of which, while we were on the tour today, husband leaned in an asked me where Neruda was buried, probably in an effort to put yet another site on the plan for our holy pilgrimage. I admitted to him to him that, due to recent circumstances, I wasn’t really sure where to start looking, but that fellow bloggers Megan, James and Sam had offered to take us on a scavenger hunt of a different kind in an attempt to find out.

Neruda preservation seems like something of a national pastime here. Did you know there’s a whole state-sponsored project dedicated to cataloguing more than 7,000 of Neruda’s seashells? This is less ridiculous than it might initially seem, since seashells were apparently very significant to Pablo Neruda, so much so that he had planned to build a fourth house in the shape of a shell.

That got me to thinking about the nature of houses and shells and the kinds of things that can be saved in an archive. A shell can tell us about the species of creature that inhabited it, where it was from and how old it was when it died. But it is also merely the container, the physical remainder, of a life that has ended, the peculiarly shaped hole where that life once was. The archives and museums are so full of Neruda’s detritus that it’s hard to step back and remember that they, too, are merely containers, empty at heart. Within the walls of La Chascona, “espacio hierve y se puebla” with artifacts of Neruda’s life, while the archives, for their part, studiously organize and restore every bit of ephemera that might be worth keeping. They feel full. But La Chascona was flooded and ransacked at the beginning of the coup. The shape of things now was reconstructed posthumously from photographs, memories and an informed imagination. As scholars we are on a mission of reconstruction as well, one which attempts to fill these archival shells with the squishy stuff of life.

The problem with these full-feeling archives is that they cover where holes still exist. The weight of their contents exerts a gravity that inexorably pulls on the critical gaze and lulls it into complacency about what’s not there. I’ve come to Santiago to try to learn about one of those holes, one of Neruda’s lovers, a Burmese woman named Josie Bliss. Like many of the gaps in Neruda’s archive, our notion of her seems deceptively full. Reams have been written about this woman and her relationship to Neruda, but the truth is that we know next to nothing about her. The photo archive contains no pictures of her; appropriately enough, a current retrospective of Residencia en la tierra uses an Asian mask in place of her face. Neruda called her any number of things, from la más bella de Mandalay to la maligna, but the truth is we don’t even know her real name. What we have is a fiction, one more scrap of paper plastered over a gaping hole. The problem is not that she’s gone, however. The problem is that Neruda criticism cannot recognize that the mask is not her face, cannot see that she’s not there. 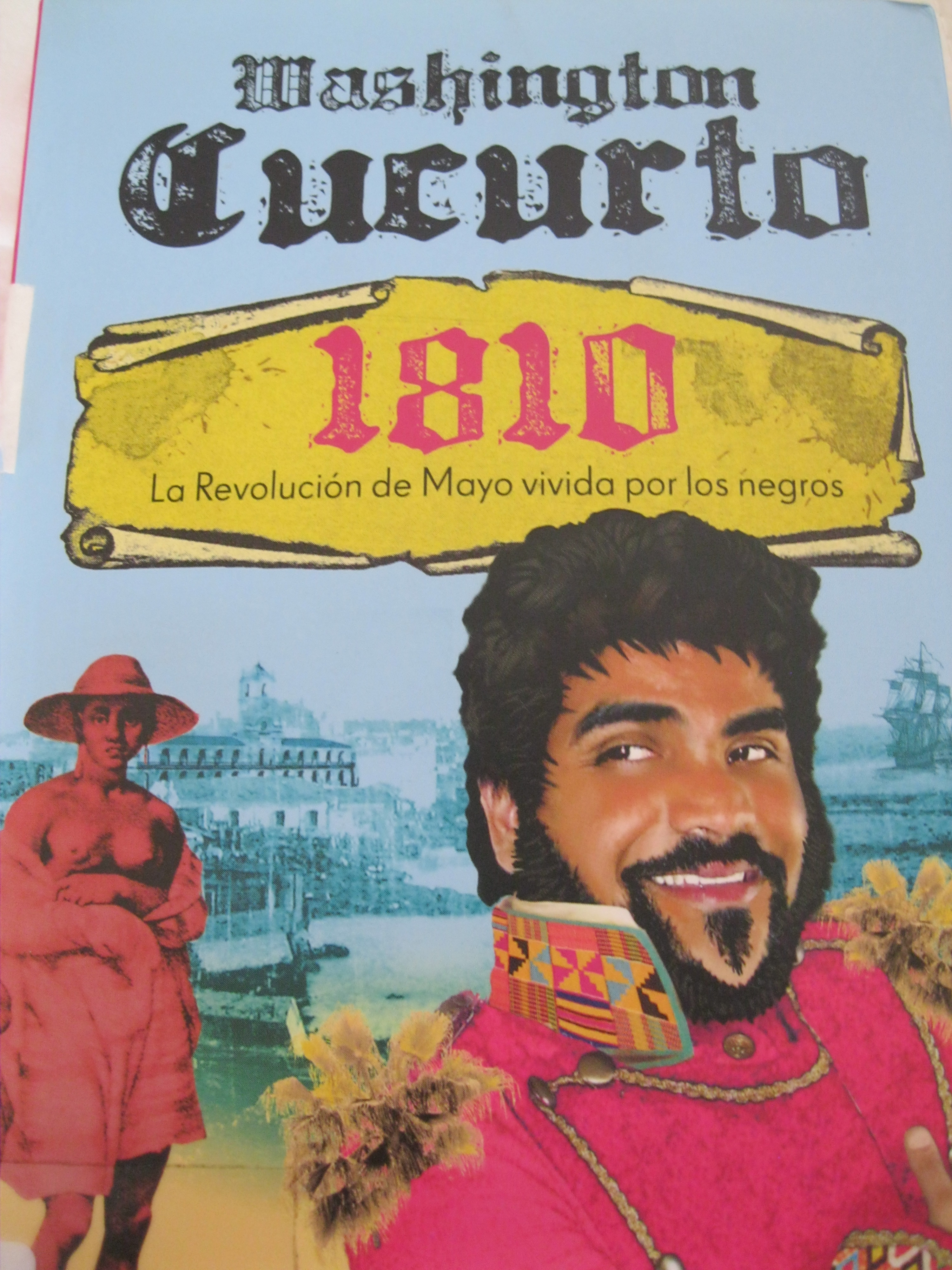 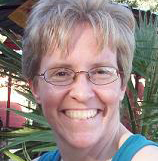 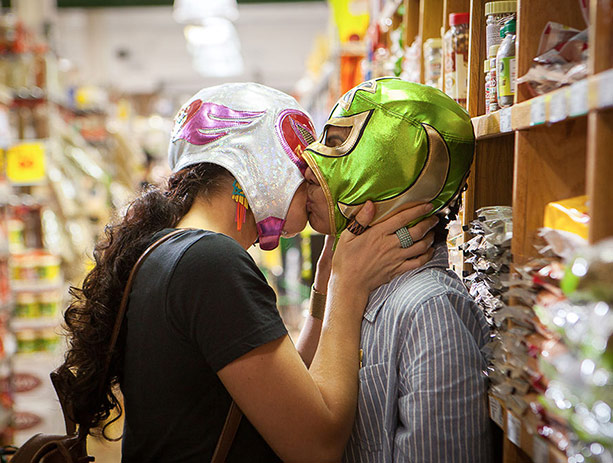