On the 2nd of June when bus and subway transport prices were raised protesters took to the streets. Since there have been reports of «anarchists» on the streets looking to fight with the police (read more here), but there has also been unofficial videos uploaded to the web. Taken by civilians these videos show a different version of the «riots,» protesters, and police. I came across this video on a friend’s Facebook and thought it was worth sharing as we attempt to follow the events in São Paulo (спасибо, Anka).

THE IMPORTANT CLIP TO WATCH IS LINKED BELOW:

UPDATE: Read this blog from Estadão for constant updates (in Portuguese)!

Sam Cannon
Born, raised, and home schooled in Louisiana. Sam is a fan and student of popular culture and mass media, especially comics and film. He is currently researching approaches to crime and violence in Latina American comics and graphic novels. 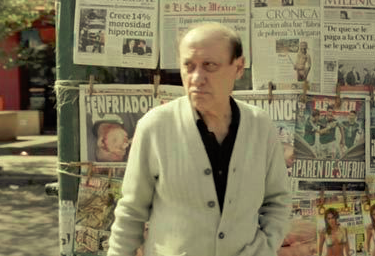 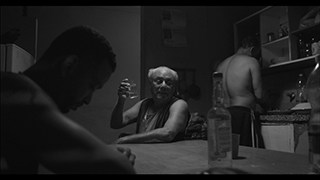