Uncovering the Latin@ perspective throughout history has not been an easy project. Poor education, scarcity of resources, and racial discrimination throughout the twentieth century have left Latin@ stories and impact unheard by all Americans–regardless of race and background. As a result, The Voces Oral History Project began as a way to fill in this historical gap, by conducting interviews and recording the stories of Latina/os to make sure that their perspectives and stories can be heard and can impact our views of American history and Latin@ contributions to American history.

Voces originally began in 1999 by UT journalism professor Dr. Maggie Rivas-Rodriguez as the U.S. Latino & Latina WWII Oral History Project. With this more narrow scope, its purpose was to document and create better awareness of the contributions made by Latin@s during World War II. Then in 2010, through a grant from the Institute of Museum and Library Services, the project was able to expand its reach to include Latin@ stories from the Korean and Vietnam war eras, and with that came a new name and a new presence here at UT.

Since its inception, Voces has archived numerous photographs, transcriptions, and interviews which have been used in documentaries, books, exhibits, and other publications. Throughout its tenure, Voces has always served to highlight the crucial importance of Latin@s and to insure that their stories are “more firmly woven into the story of our country.” Currently on their website, visitors can browse stories (through audio, video, and photographs), access resources to learn to conduct interviews and obtain oral histories, and support this incredible project.

And now to highlight the power of oral history, here is my grandmother’s story of her time as a summer migrant worker, and how the efforts and success of the 1960’s labor rights movement had a tangible effect on her life and her family. During the summer, she and my uncles would travel to a labor camp and pick for the season–sometime tomatoes and other times cherries. In this particular instance, the owner attempted to send her and my uncles off without pay. While many workers might not have known what to do, my grandmother refused to take his answer, and she sought help from the department of labor. Fortunately, the labor department employee understood her situation and could even speak Spanish–although he insisted my grandmother keep this fact from her threatening employer, in order to maintain the element of surprise. Without his help, my grandmother says she’s not sure what she would have done, and she knows that the help she received was a direct result of organizations such as UFW, who created awareness and improved labor conditions for people like herself.

For more information about Voces or to donate to the project, please visit: http://www.lib.utexas.edu/voces/resources.html 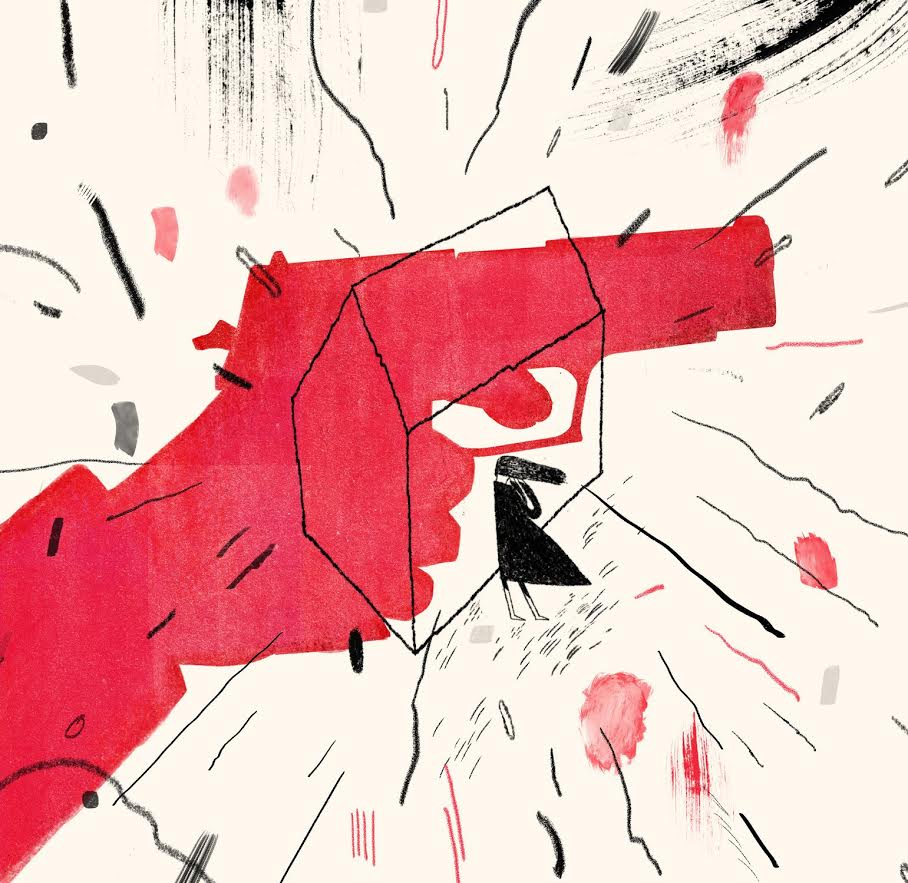