On Coffee Shops, Burgers and Gentrification in Madrid

Six years ago I graduated from college and moved myself across the Atlantic to pursue a Master’s degree in Spanish Language and Literature, but mostly just to return to Madrid, a city I had fallen in love with during various trips and semesters abroad as an undergraduate. The adjustment was fairly smooth. I found myself a closet of a room with a dresser in the hallway of a fifth floor walk up (also known as six floors in Europe). I shared this home with three 20-something year old men, two Spanish and one French, and a particularly unfriendly French bulldog named Brunette. We had a beautiful terraza with a grill, Astroturf, and even a mini swimming pool that I contributed in one particular moment of inspiration.

My Master’s program was through New York University, and classes were held at their campus at the north of the city. I quickly became friends with Molly, an impossibly blonde girl from Scranton who had recently quit her job at a paper company (cue obvious television reference here) to pursue her degree in translation. We embarked on a year-long comedy of errors searching for cafes where we could study. Together we scoured a city where the general practice was for students to do their work at home or at their university’s library. On one such occasion we found ourselves on the top floor of El Corte Inglés, Spain’s largest chain of department stores and, at this specific location, home to a restaurant with wifi. We squished into our seats between elderly shoppers having their three course lunches and got down to business. Anywhere with Internet was fair game for these two gals and their laptops. Finally, towards the end of the year, Molly and I surrendered and sequestered ourselves in the basement library of the American Institute to finish our respective theses.

This year the two of us find ourselves in Europe once again, albeit under much different circumstances. Molly works for a company in Zurich, and I am back in Madrid on a Fulbright fellowship as I conduct research and write my dissertation. Next weekend she will come visit me in the city where we once sat on a terrace pouring Frank’s Red Hot sauce on a ración of chicken wings as passerby looked on in bemused horror.

I am eager to see what she thinks of how much Madrid has changed in the meantime. Since I have been back and forth to the city for the better part of the past eight years, I’ve noticed some clear developments. In 2008, when I was studying abroad, one of my major gripes was the lack of the late night food readily available at home in New York City. In contrast, just last summer, my friend Dani brought me to eat Shake Shack style burgers and pulled pork sandwiches at the 24 hour joint “TGB,” or, The Good Burger, with franchises throughout Madrid’s center. Malasaña, the resident hipster neighborhood, is now home to a café teeming with foreigners named “La Bicicleta,” where there are outlets a plenty and even drawers that you can lock your things in when you go to the bathroom. The first time I walked into this place I was astounded; so many hours spent with Molly pounding the pavement in search of this exact environment.  Co-working café culture has surely arrived.

In my academic research I look at issues of gentrification and race in Madrid and Lisbon. When I began to write this post I was sitting in Pum Pum Café, intent on revising my first chapter but I instead became increasingly distracted as I observed the restaurant’s employees and patrons. The waitress, Ana (I am both a pro-researcher and eavesdropper), was Spanish, but the barista was some brand of English speaker (I am not a pro-identifier of accents). A tall blonde guy soon joined the staff, and it was his first day. He struggled to speak Spanish to a customer who came in for a drink to go, but this proved inconsequential since most of the people inside the café doing work or drinking coffee were foreign. The wifi password was Lavapiés Rocks.

In other cities I would not blink twice at a cute coffee shop with carrot cake and ample outlets, or a store devoted exclusively to popsicles, or a vintage market with food trucks. But in Madrid these changes are so palpable that they really make me stop and reflect on questions of development, urbanization, and globalization. Of course I am beside myself with joy that I can continue to go to coffee shops to work on my dissertation and don’t have to force myself into a stuffy library (which, by the way, can be funny, one time Molly and I shared our table for an afternoon with an actual bird).

But the fact that these cafés could exist in New York City, or Austin, or Paris, or Berlin gives me pause. I struggle with this contradiction in my own work—how can I come to terms that I am studying and critiquing processes that I contribute to in my daily life? A graffiti artist in Madrid, El rey de la ruina, acknowledges these hypocrisies in his own work, where his art is both a commentary on gentrification and at the same time a tool in the gentrification process itself. He often includes bricks in his pieces to acknowledge this phenomenon. So, I wonder, what can be my academic version of bricks? 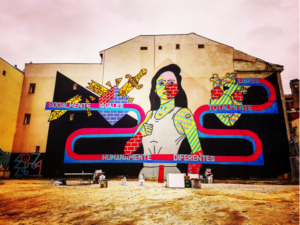 Interested in questions of gentrification and globalization in Madrid? Check out some of these links! 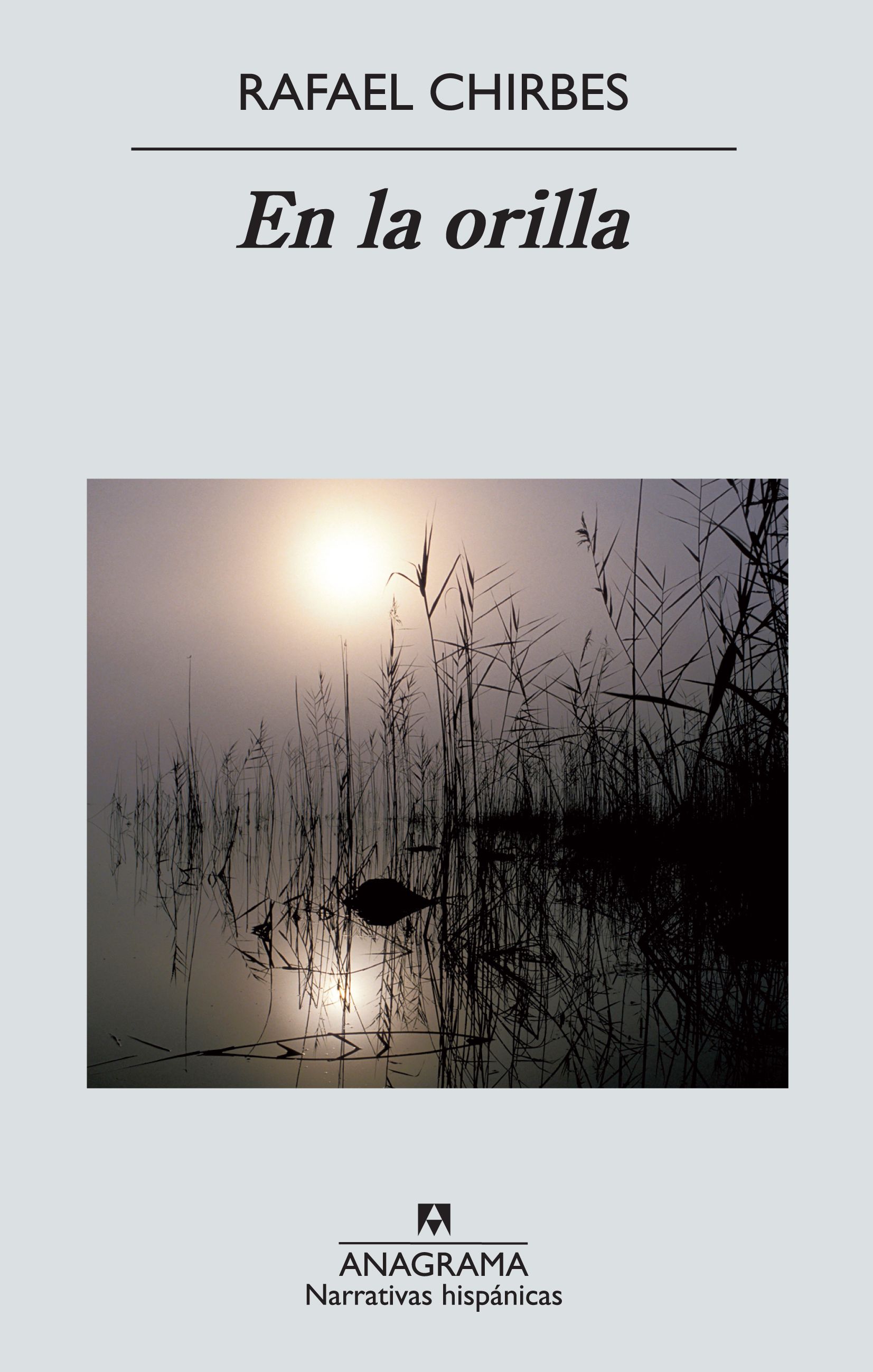 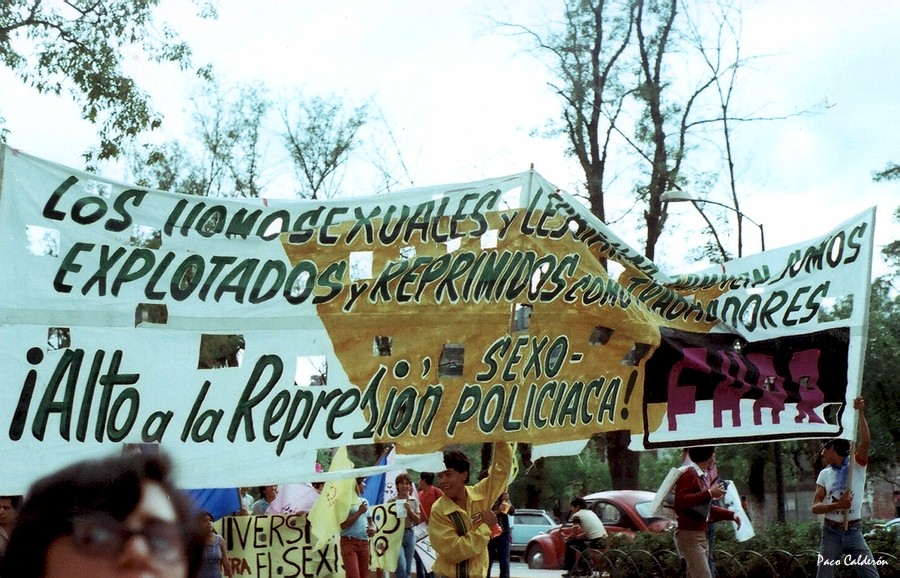