A Meditation on Mourning and Movement Building

On the 16th and 17th of February, the 16th annual Ethnic and Third World Studies (E3W) Symposium was convened at UT Austin. With increased militarization of university spaces, the topics of security, precarity, and surveillance became pertinent matters as we discussed how students and faculty participate in movement building to challenge racism. James Kilgore’s keynote address advocated for movement building to end mass incarceration in the US. A group from Resistencia Bookstore offered an array of texts authored by the speakers. While the keynote was engaging and impactful, several absences were felt that evening. In addition to two distinguished guests ultimately unable to attend the symposium, a void was felt due to the recent death of professor Barbara Harlow. All of the students and faculty involved in E3W at UT had formed some kind of connection with Professor Harlow, whose intellectual contributions were formative to the critical approach of E3W. In the wake of such absences, the symposium continued onward.

Graduate students moderated symposium panels, including Meghan Gorman-DaRif, Rae Piwarski, and Jonathan Salinas from English, Nelson Yang from Anthropology, and Beth Colón-Pizzini from African Diaspora Studies. Paul Amar discussed the role of social movements in Brazil, Egypt and the US; Arun Kundnani’s discussion highlighted the similar processes of racialization in the US and in Europe that link anti-black racism and islamophobia; and Aaron Bady discussed the strategic usage of exhaustion by sovereign power. For the concluding round table discussion, led by Professors Neville Hoad and Simone Browne, there was a reading of Professor Harlow’s most recent essay on drone surveillance. As the topic of watchlists was discussed in relation to Professor Harlow’s inclination towards archival compilation–an intellectual tendency evident in Archives of Empire (2003)–I reckoned with the fact that I first learned of Professor Harlow through an online ‘radical’ professor watchlist. Among several overlapping themes which emerged from the E3W Symposium’s keynote, talks, and round table discussions, one that stood out was a continual interrogation of the role that scholars play in activist movement building.

Symposium participants practiced a self-reflexiveness which called into question the utility of scholarly inquiry in relation to political direct action. What relevance does discussing the security apparatuses and increasing global militarization on a university campus have for social movements that actively challenge these forms of power, currently forming in communities across the globe?  During the keynote address Dr. Kilgore described the issues academics and university affiliates confront while working with socially marginalized communities, who are rightfully skeptical of collaborating with researchers who are implicated, by virtue of institutional association, in the academic-military-industrial complex. Yet as the question of how to link scholarship and activism continued to be raised, it was acknowledged that an outstanding example of a scholar-activist could be found in Professor Harlow, who embodied such a critical position. To illustrate how a Prof. Harlow pursued a path of politically engaged scholarship while remaining committed to communities outside of the academy, Dr. Kilgore shared an anecdote describing how during his time writing novels in prison Professor Harlow wrote to let him know that she was teaching one of his books in a UT classroom.

From endorsing university divestment from contractors that profit from illegal military occupations, to divestment from prison campaigns, many tactics of resistance will have to be used in order to challenge university complicity in branches of state repression. By virtue of engaging with literatures of decolonization movements, students of E3W become equipped with an understanding of how modern imperial power has been critiqued and subverted by intellectuals and popular social movements.  My initial involvement with E3W began through the encouragement of Professor Harlow. After publishing and editing book reviews for their annual E3W Review of Books, I was recruited by E3W student Regina Mills to co-chair the 2017 Symposium. My experience as an organizer and researcher involved in E3W prompts me to consider how we may envision movement building so that universities and colleges may one day develop alternative fund-raising strategies that are independent of corporations, wealthy philanthropists, and the military, in order to cultivate new relationships and accountabilities (Oprah 117). Continuing an academic path of intellectual dissent will undoubtedly be met with attempts at repression. But as I continue my path of politically engaged scholarship, I recognize the impact of my intellectual predecessors. In spite of a physical absence, the inspirational impact Professor Harlow had on the student community assures that her presence continues to be felt. Barbara Harlow lives! 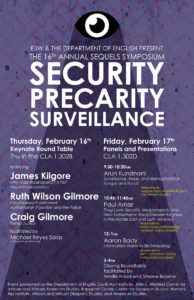 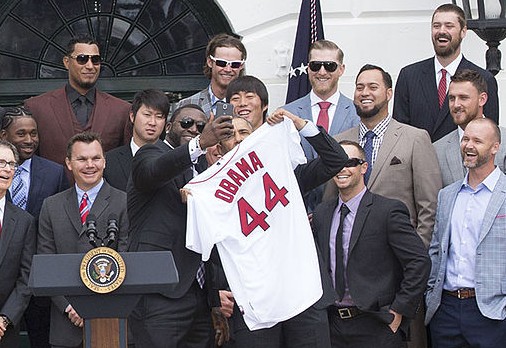 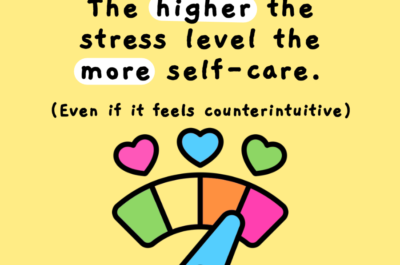 Time out, please: Moving through triggers in the Zoom classroom