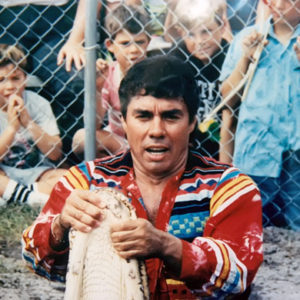 Wrestling Alligators sets out to document the story of James E. Billie, an alligator wrestler, Vietnam war veteran, poet, musician, and chief of the Seminole Tribe of Florida for twenty-two years. In the process, it details the history of gambling operations and legislation on Native American reservations. From the establishment of bingo halls on Seminole land to the purchase of the Hard Rock Café franchise from its English founders, Billie became a trailblazer in fighting for the right to operate casinos on tribal lands.

Born an outcast, Billie was the son of a Seminole woman and a white sailor that left to fight in World War II. His half-breed status would have doomed him, but his mother and her friend managed to save his life. His upbringing, to some extent, reflected changes taking place in his tribe. Native to the Everglades, the tribe supported itself for many years by putting on performances for tourists; Billie recalls singing in Miccosukee and reciting the pledge of allegiance as part of each performance as a child. As a young adult, he made hundreds of dollars a day by wrestling alligators. Even still, the tribe struggled to support itself. At one point, Billie remembers the tribe’s leaders receiving two million dollars from the U.S. government. Seeing the money disappear quickly, Billie knew that the tribe needed a means of steady, self-generated income. After a tour in Vietnam, Billie returned home committed to creating change.

Narrating the story of his first bingo hall, Billie recalls an envelope arriving on his desk with reports of the incredible profits that the mob had been making from bingo. Billie responded with ‘let’s do it’ and the first bingo hall on Seminole Tribal land opened in 1975. Despite fears of failure, the plan took off and gathered steam, as the halls multiplied, adding blackjack tables, electronic gambling machines, resorts, and, later, the purchase of the Hard Rock Café brand. Leading the way in Native American gaming, Billie also found himself at the forefront of legislation battles for tribal sovereignty rights regarding taxes on Native American casino profits and the right to operate casinos on tribal lands. He describes each step of this battle as just another alligator to wrestle.

While the film details his legal struggles, it also documents how the tribe changed as a result of its huge influx of casino profits. Billie realized, after making a change in finance software, that fellow tribal leaders had embezzled millions of dollars from the tribe. After launching an investigation into what had happened, Billie was ousted from his position as chief. In response, Billie turned to building chickees, a shelter traditional to the Seminoles. Only years later would tribe leaders vote for Billie to return as chief. Recognizing the need for infrastructure to manage the tribe’s incredible profits, Billie implemented a new plan to invest the money destined for young Seminoles until their eighteenth birthday. While this plan successfully passed, debates about how best to manage this wealth for the tribe’s future continue today, along with Billie’s status as a leader in the tribe.

The film depicts a fairly recent history that remains widely unknown in the United States. Challenging the notion that casinos were somehow always present on native reservations or that this presence has simply been accepted, the film documents the struggles that have led to its existence and the life of the man once at its forefront. Larger-than-life, Billie’s persona on film is politically incorrect and uncompromisingly forthright. Like his childhood heroes, Tarzan and Rambo, Billie emerges on film as a hero and a warrior fighting for the future of his tribe. Footage of him wrestling alligators as a younger man, singing and playing his award-winning music, building a chickee and describing its significance, and teaching Miccosukee to younger Seminoles becomes skillfully interlaced with footage of him and others telling the story of their gambling enterprise. Whether or not viewers are familiar with him or with the impact of Native American gambling on Native Americans, the film presents a compelling starting point for learning about this history and this wrestler of many beasts. 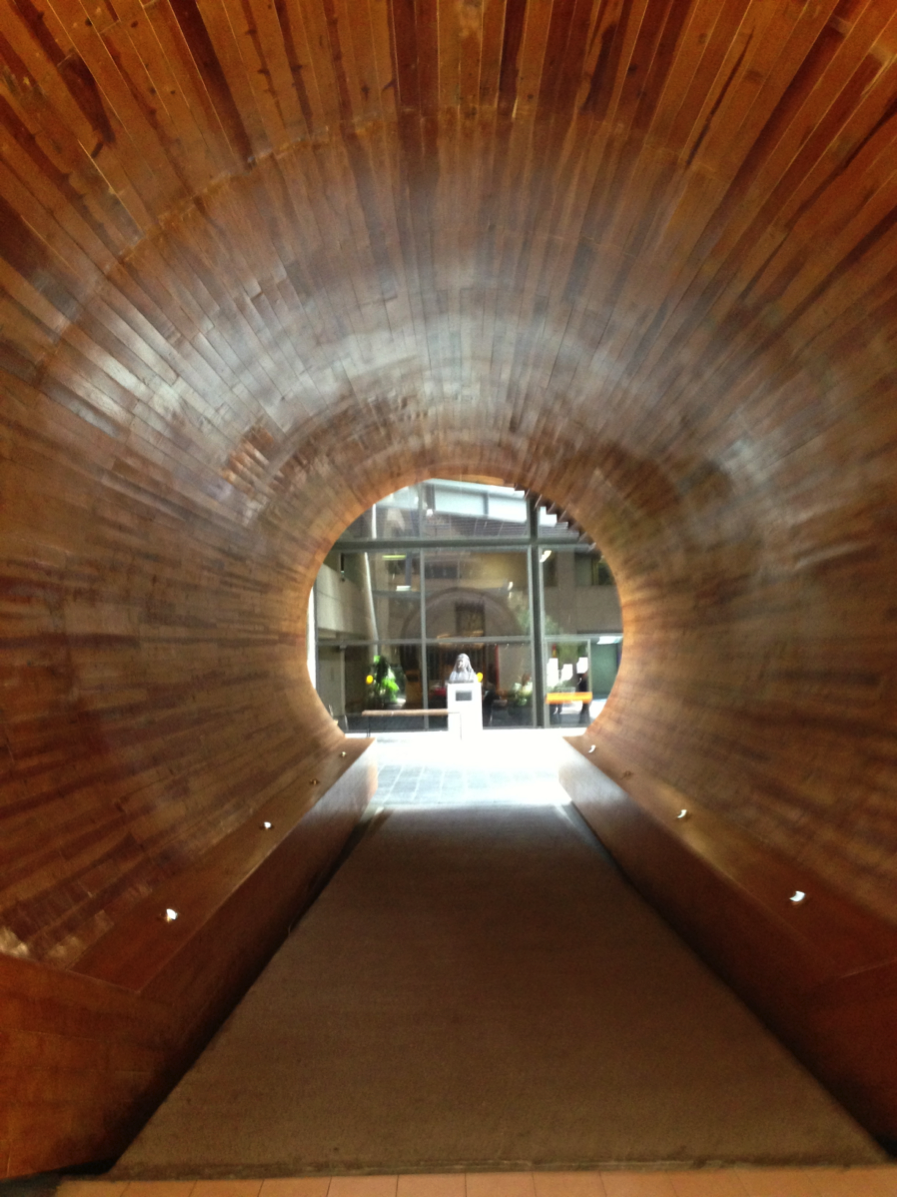 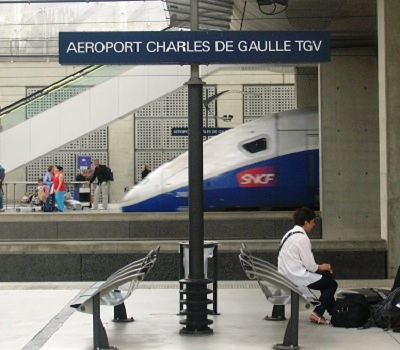