Celebrated Brazilian Filmmaker Gabriel Mascaro will be visiting Austin, Texas for three exciting events this week.
On Monday at 7:30, the Austin Film Society will present a screening of Ventos de Agosto (2014), Mascaro’s first feature narrative film, followed by a Q&A with the director, mediated by UT professor Jason Borge. The screening will be held at the Marchesa. Of the film, Mascaro says:

Shirley has left the big city to live in a small seaside town and look after her elderly grandmother. She drives a tractor on a local coconut plantation, loves rock music and wants to be a tattoo artist. She feels trapped in the tiny coastal village [in Pernambuco]. She is involved with Jeison, who also works on the coconut farm and who free dives for lobster and octopus in his spare time. During the month of August, when tropical storms pound the coastline, a researcher registering the sound of the trade winds emanating from the Intertropical Convergence Zone arrives in their village. The high tides and the growing winds mark the following days of the village and a surprise discovery takes Shirley and Jeison on a journey that confronts them with the duel between life and death, loss and memory, the wind and the sea

On Tuesday at 5:30, Mascaro will participate in a Q&A at the Harry Ransom Center following a screening of Mascaro’s documentary film Doméstica (trailer above).
On Thursday at 4 at the Benson Latin American Collection (SRH 1.208), Mascaro will be in conversation with UT professor Sônia Roncador about her book «Domestic Servants in Literature and Testimony in Brazil.» 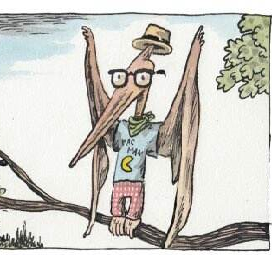 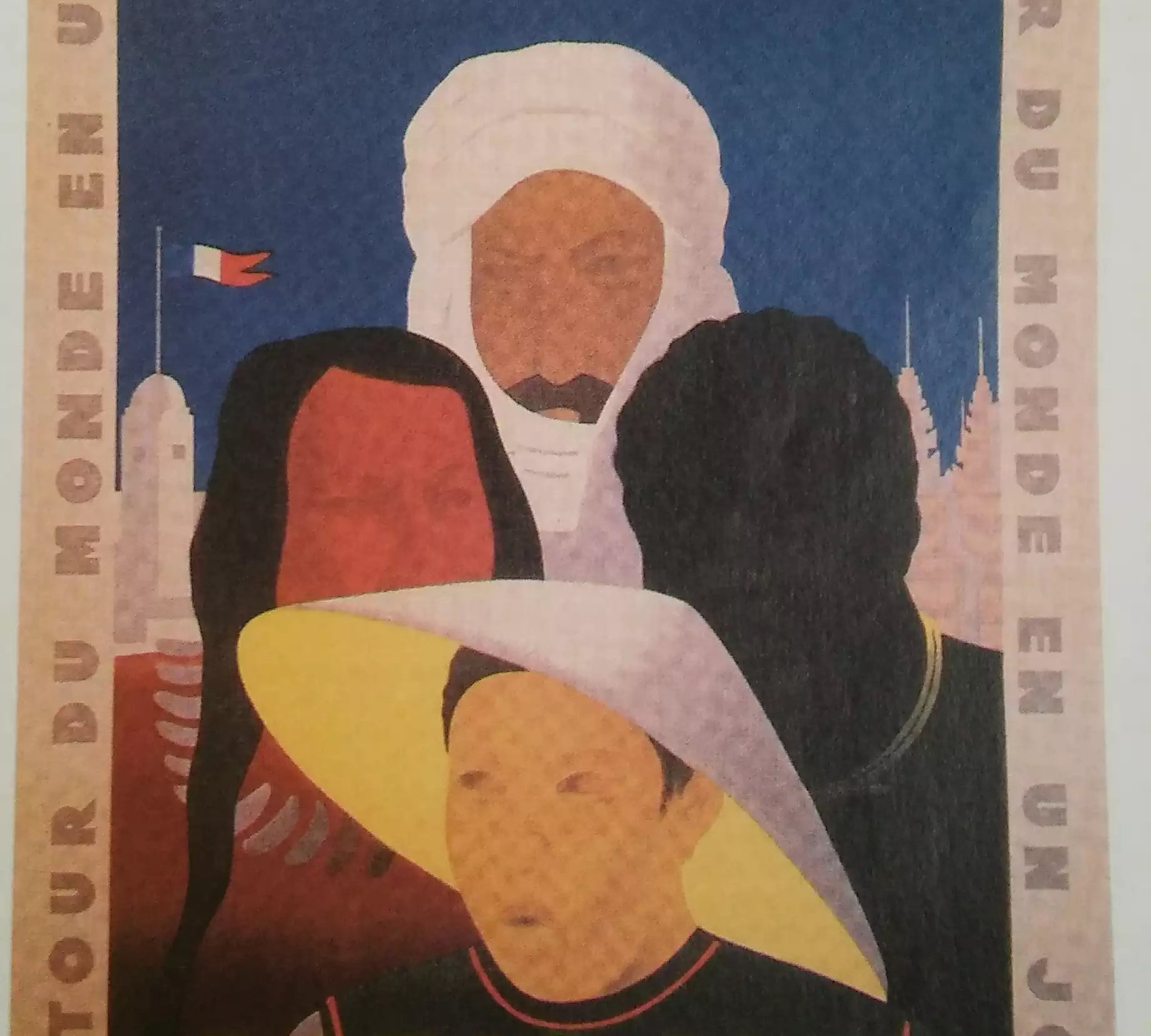