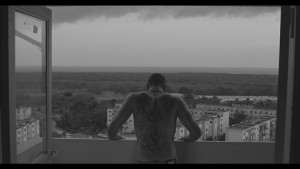 Carlos M Quintela’s La obra del siglo (2015) came to Cine Las Americas with one of the festival’s most intriguing premises: Three generations of men living in the shadows of an unfinished Soviet nuclear power plant meant to mark the future of Cuban energy independence. We highlighted this film as one to look out for even before the festival started.  But, with so much hype, could the actual film live up to its potential?

Plain and simple: Yes. While the father-son-grandfather trio does a great job projecting their solitude and anxieties towards the future, the main character of movie is the CEN, or Ciudad Electro-Nuclear. By mixing in documentary footage and retro-futurist graphics, Quintela clearly communicates the promise and disappointment that the unfinished nuclear project symbolized for this community and the rest of Cuba. Every bit of this town marked by its history. Early on, an exterminator marvels at what could have been, connecting the ambitious project to the US-Soviet space race, putting the CEN’s engineers and technicians on the same level as the first cosmonauts. His comment that the residences look like spaceships about to launch highlights what this project meant to the imagining of the future on the island before the fall of the Soviet Union. Yet, as we watch the father and son reconnect by running around the metal cylinders that were never active, we see the empty shells that were left behind when that hope for the future was abandoned.

While the slow storyline works in conjunction with the black-and-white photography to give the film a somber tone, there are moments of humor and lightness that show the complexities of this story. The grandfather’s relationship with his pet fish is endearing, and seeing the father and son attempt to reconstruct their relationship in such a destitute spot makes the location feel more like a place of creation rather than one of only destruction. Still, as the residents remember waiting around for Cuba’s own Chernobyl disaster, most of the characters spend their time waiting, not sure what to do next. This highlights the CEN not as a failed project, but as an un-finished one, a place where the final word is still yet to be written. 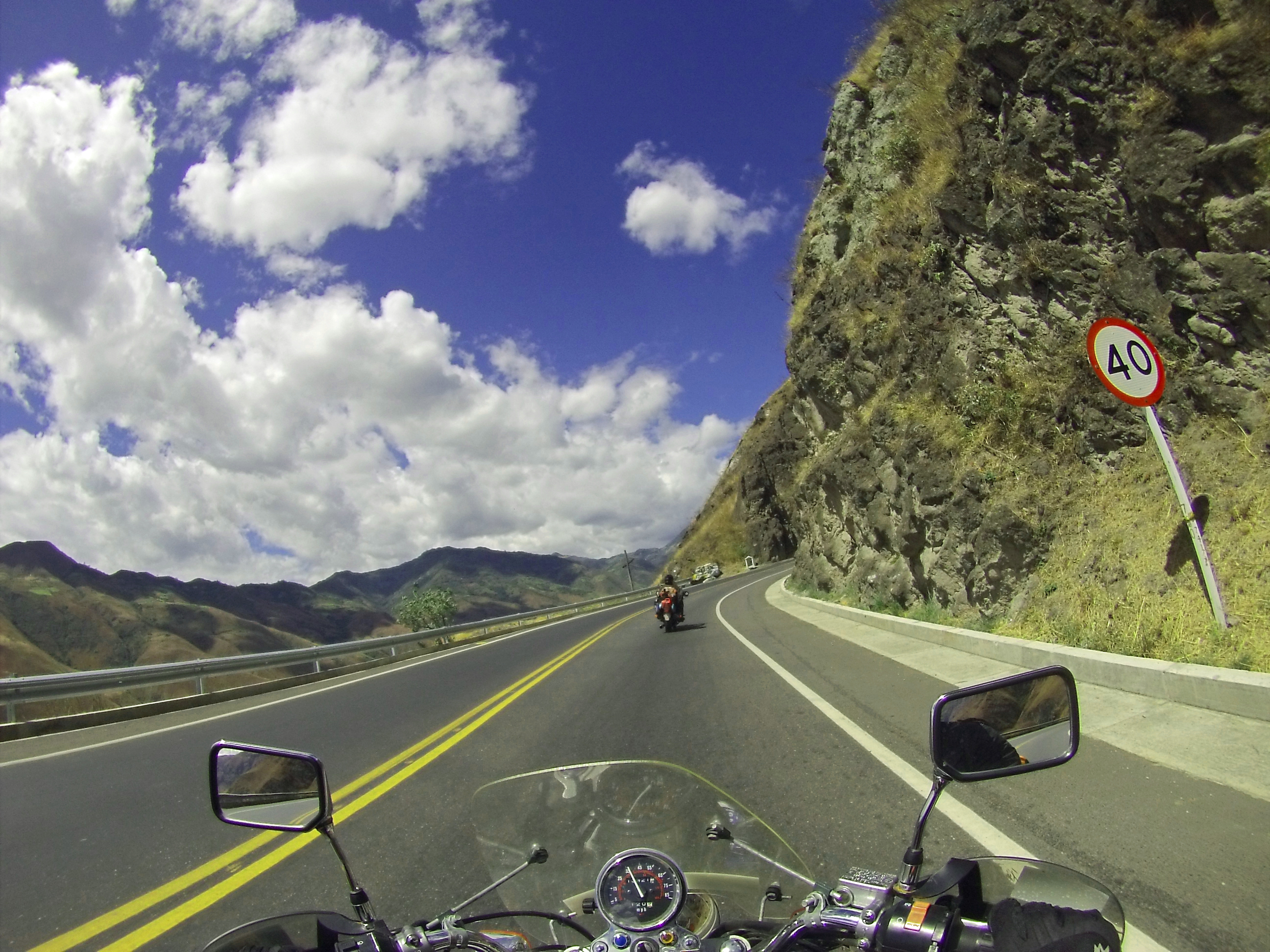 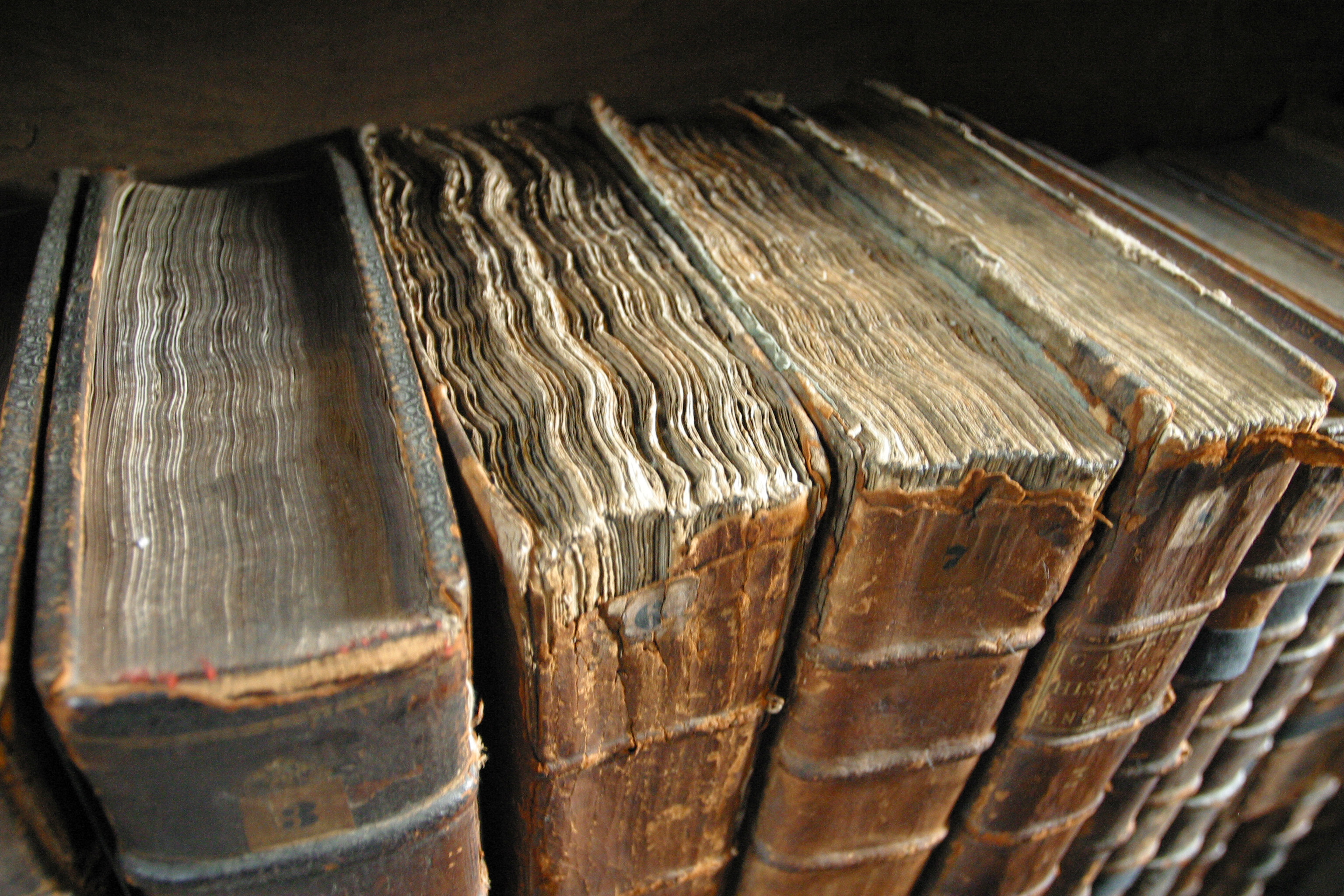 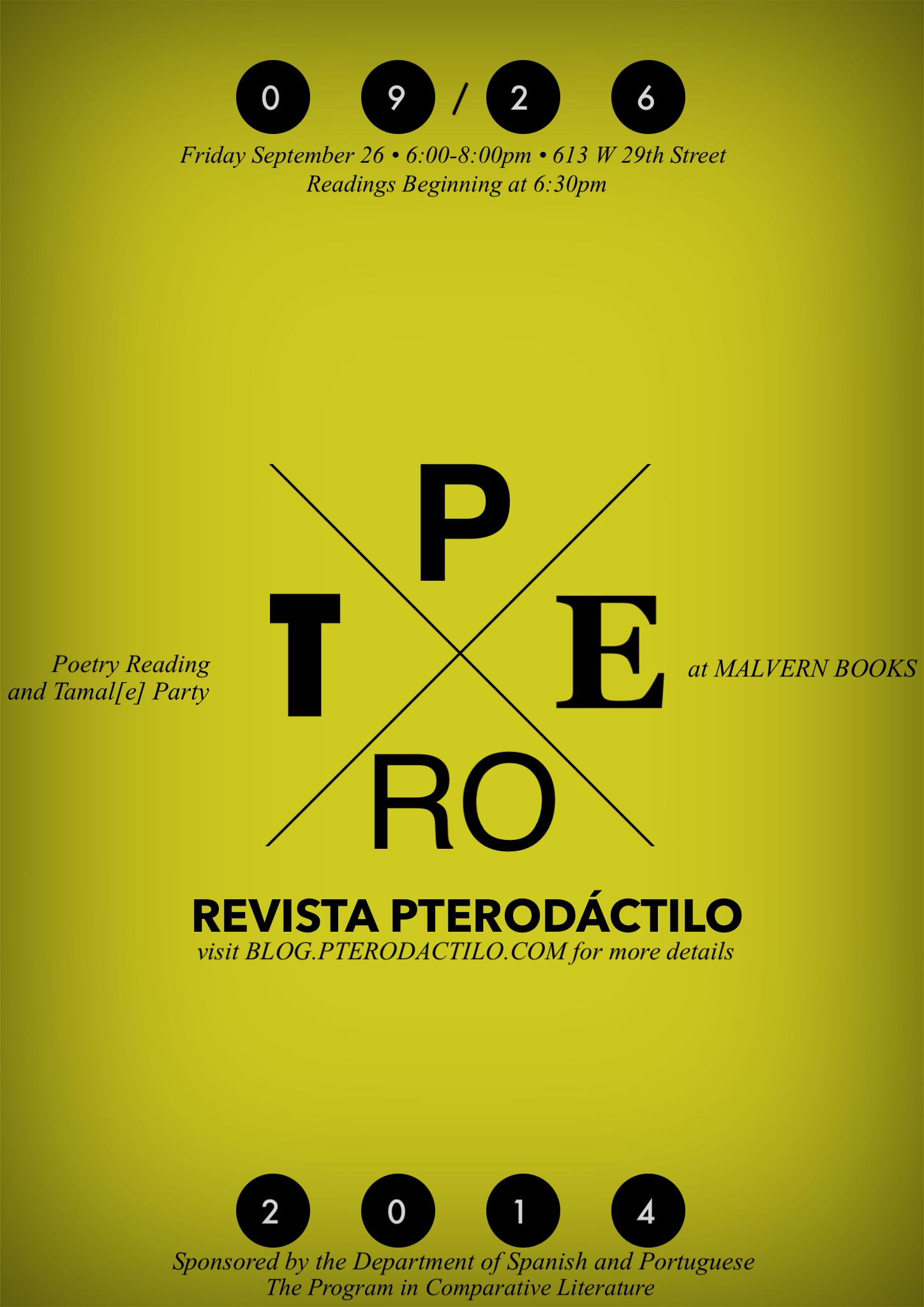