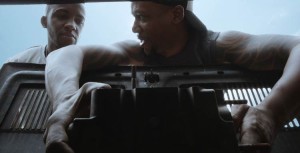 I didn’t walk into the Marchesa with the plan of reviewing Polski (2015). The short was shown on a Thursday afternoon, the very first one after the powerful opening-night film Magallanes (which Nat Zingg reviewed here), and was meant to set up the feature for that session, Como ganar enemigos. The description I had read earlier seemed to rely on cliches– the ingenuity of Cuban mechanics and a boy’s fight to connect with his father. Obviously, their father-son relationship would be mended as they worked together to fix a car. Nothing much to see here.

Luckily, director Rubén Rojas Cuauhtemoc shattered my expectations and packed a complex story into just 22-minutes. Instead of fetishizing Cubans’ (necessary) ability to bring old cars back to life, Polski takes a deeper look into those cars that don’t get revived and the human stories behind them. Yoemil is left an old Fiat Polski after his death of his absentee father. Though he lives with his grandmother in a dark apartment, Yoemil must pick up the car from his father’s widow. The racial and class divides are immediately apparent, as Afro-Cuban Yoemil’s white «brother» can barely take the time to look up from his video game to say hello. It’s clear that the Polski is the only thing that Yoemil’s father has ever given him, and the car’s reconstruction is the son’s way to extract any sort of value from that relationship.

Polski forgoes touristic views of Cuban cars for a human story of social inequality and personal struggle. Yoemil, in his attempts to save face in front of his friends, often says more with his gestures and expressions than with his dialogue. The grandmother is a great foil for his character, and the film is shot with a certain sense of humor (such as when we finally see Yoemil «driving» the car in the end) that help with the telling of a story with few moral victories. That the director fit all of this into a short films shows the skill involved in filmmaking and makes me want to watch out for his work in the future. 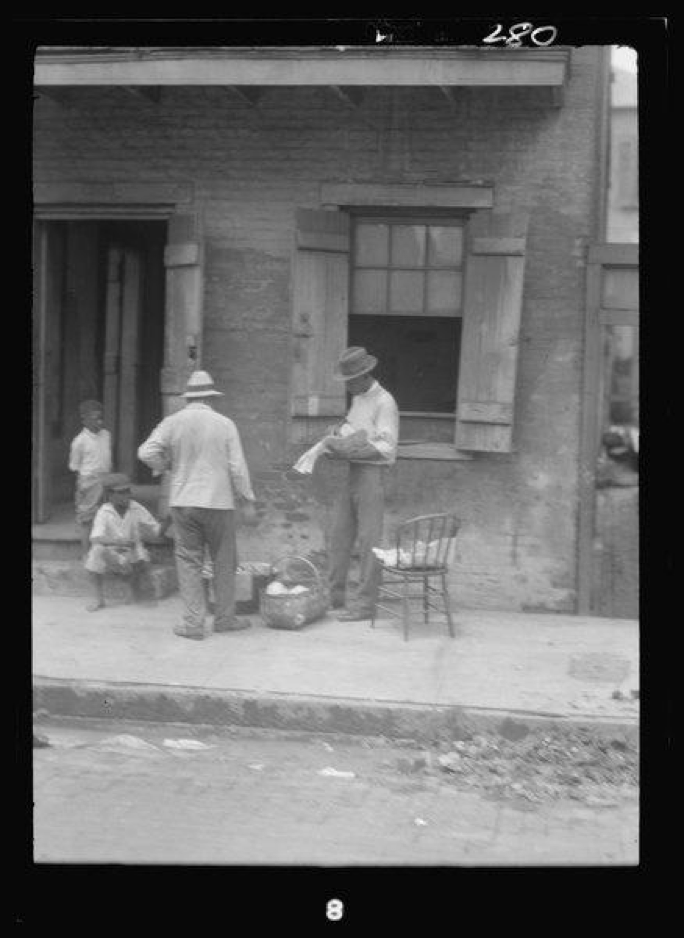