I drove to his house from the city. We planned to go to dinner… to ‘catch up,’ we said. Nothing too serious. Nothing formal. I entered his address into my GPS and set out on my two hour drive. I had been thinking about him since I met him. There were texts. They went beyond the formality of the conditions under which we met. I thought he was very cute. I knew I was. I put a little extra thought into what I was wearing that day. I made a note in my head to see if he commented on my appearance. That wasn’t important though. He was just a friend.

I learned long ago not to get my hopes up. Though I was never short of assurance that I was squarely amongst the ranks of ‘the pretty girls,’ I had been placed into the ‘friendzone’ one too many times to not doubt my desirability. My friends introduced me to their single friends all the time. «This is Clemons. She’s sooooooo smart and funny. You’re going to love her.» I smile and note his smirk. He takes in my smile and then a quick look up and down my whole body—a body I was just learning again. There was a surgery. That’s a different story. Anyhow, I could see he wasn’t interested. Doubt. Only sometimes though! That wasn’t going to stop me from being me. I cracked a joke. They all laugh… heartily I may add. So hard I could see the tears welling in their eyes. You see young man, I can be enjoyable. You should be so lucky to get to share this space!

On this particular occasion, I was taking it easy. No expectations. I arrived and called him. He came down. Awkward car hug… and… off to the restaurant. He picked. It was his home-town. The restaurant was nice enough. Not too fancy. Not Burger King either. During dinner he made me open mouth laugh and he looked me directly in my eyes when we talked. I was enraptured by the conversation until I noticed a woman stacking chairs. The restaurant was closed. I texted my friend that I was staying with to tell her I’d lost track of time. I would be a bit late but not to worry because I was just finishing up dinner and on my way. We drove back to his house and I parked directly in front of his building. The conversation wasn’t over though so I sat… and we talked… and I didn’t tell him that I had somewhere to be. Someone who was waiting for me…1 hour…2 hours…3 hours. Oh my god, it was almost 1am and I still had to drive 45 minutes to get to my friend’s place. We said goodnight. Another slightly less-awkward hug.

I was happy. You know that kind of happy. That this-might-have-been-a-date kind of happy. That, let-me-text-him-in-the-morning-to-see-if-he-replies happy. «I had a great time last night.» It was 10:03 am. Early… but not too early. 10:04 am. «I had so much fun too…[insert some inside joke from the night before],» he replies. There were emojis and the texts would continue well into the following weeks. We talked about home, family, friends, exes, desires, limitations… Question. Does one build platonic friendships in the same way they build a romantic relationship? Asking for a friend. My friends tell me I’m too funny, that I never take anything seriously enough. They tell me my brain works too fast and I never wait for anyone to catch up. I know what’s under that. What man wants to be with a woman who is smarter than him, more financially secure than him? I literally can’t wrap my mind around it. Fuck the patriarchy. Who the fuck am I supposed to be if not totally me? So, the next time we are chatting on Facetime, I look him into his big beautiful brown eyes and I say, «I think I’m starting to really like you.» He chuckles, and immediately responds… no hesitation… no crack in his smile… no nervousness or uncomfortable hesitation, «I don’t date Black women.»

Doubt. I respond almost as immediately, «what do you mean you don’t date Black women?» I’m doing it again. Intellectualizing the subconscious hate leveled at my body. The teacher in me has jumped out of my throat before I can stop her. Research shows that people learn and retain information more readily when they come to conclusions on their own, when they «figure it out.» How do you get someone to think critically about their beliefs and the societal conditions under which they were constructed? Ever the teacher, my job is to guide them to the answer. I must help this man. Though he subconsciously hates me, I MUST help him. And thus, the process begins. I walk him through a series of logical connections aimed at a critical investigation of what has landed him in this, um, let’s call it predicament. He is unaware. THIS… IS… A… RACIST STATEMENT! Each connection is carefully crafted through a lifetime of reasoning within this body. It only takes 15 minutes. He calls it a preference. We agree to disagree. I still think he’s cute. Stupid. Why the fuck did I even engage in this «intellectual» activity. I’ve been conditioned. I’ve been fucking conditioned. We move on to another topic. He maintains his preference. I maintain my body. He continues to text. Wants to talk on the phone for hours. He fucking likes me. Conditioned. I know the difference. Again, I talk to him. YOU… DON’T… WANT… TO… BE… JUST… MY… FRIEND. He shows me a picture of her. He says he thinks he’s falling in love with her. She looks like Princess Merida in all her redhead glory, with pale skin and a look that says I don’t worry about the mundane. Anyway, I’m not mad. I’m magic! It’s not my fault he ain’t up on this hat trick! 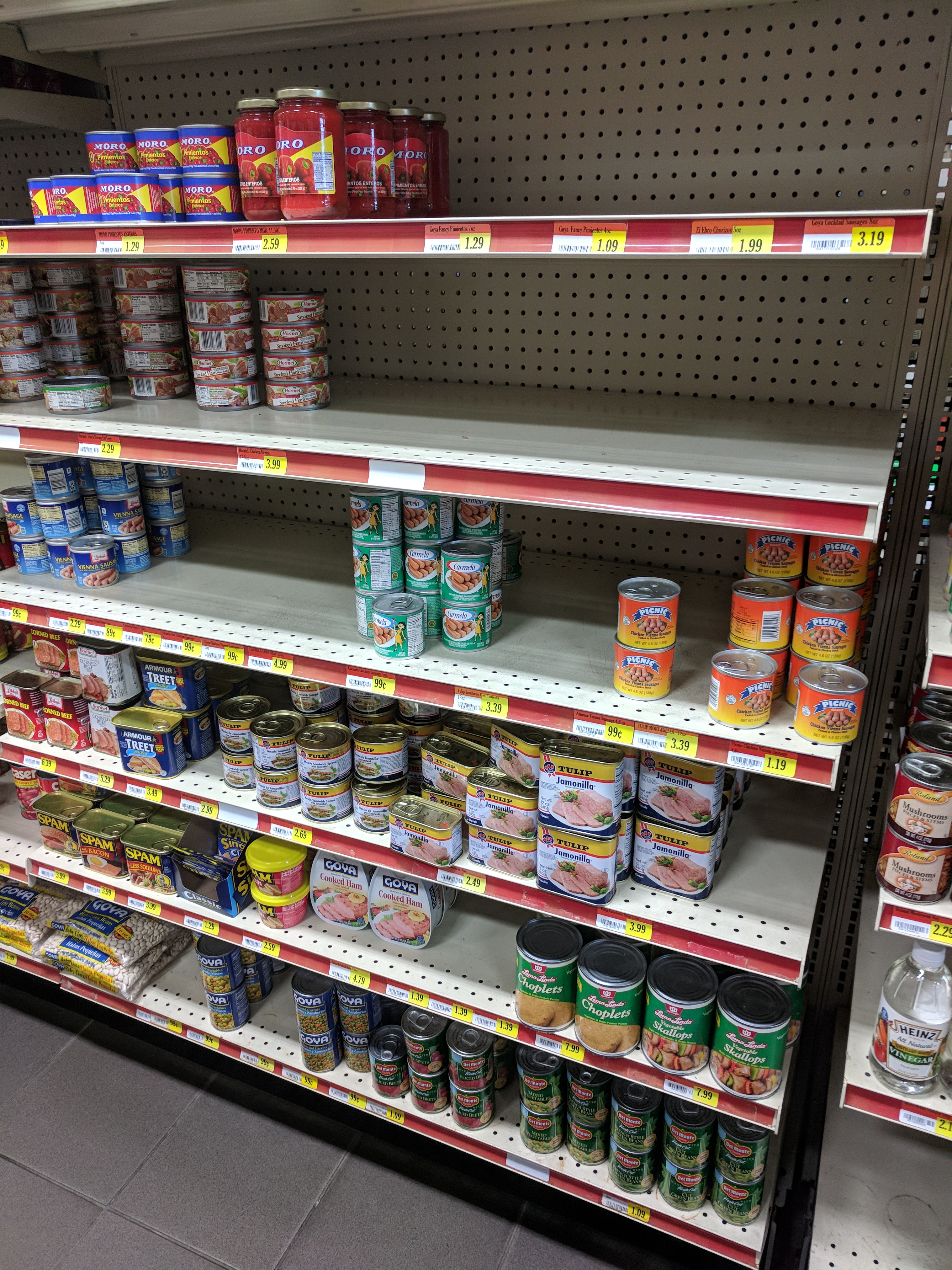 Recipe for Rice and Beans in Post-Maria Puerto Rico 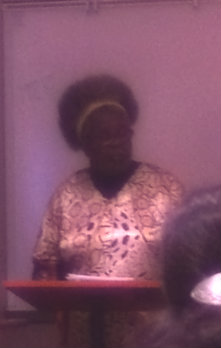