A Round Table Conversation about Research at the Gabriel García Márquez Papers and Other Collections
With Angel Esteban (University of Granada)
Led by José Montelongo (LLILAS-Benson) and César A. Salgado (Spanish and Portuguese/Comparative Literature)
Thursday, September 14
3-4:45PM
Harry Ransom Center, 2nd Floor, Feldman Seminar Room
In Latin America the interconnections between those involved in literary creation and those practicing politics have been extensive since national independence.  Authoritarian rulers have coddled ivory tower poets in their cabinets; renowned writers have served as ambassadors and consular attachés or as transforming radical revolutionaries; and polemical novelists have either run for or performed as heads of state. After the Cold War and following the Cuban Revolution, these interconnections led to continental partnerships, personal alliances, and long lasting enmities with great global implications. Paraphrasing Jacques Derrida, we could say that, as a result, a geopolitics of friendship emerged as a unique symptom of (masculine) literary behavior throughout the region.
How can research at literary archives shed new light on the nature of geopolitical friendships in Latin America and the world at large?  What can an author’s archive reveal about one of the most publicly celebrated/excoriated literary-political friendships ever, that of Colombian Nobel Prize winner Gabriel García Márquez and the Cuban revolutionary leader Fidel Castro?
In this conversatorio at UT Austin’s Ramson Humanities Center, Angel Esteban, co-author with Stéphanie Panichelli of Gabo y Fidel: El paisaje de una amistad, will respond to questions from librarian-curator José Montelongo and literature professor César A. Salgado regarding the geopolitical dimensions of the GGM papers and other «Boom»/Cold War literary archives in the United States.  Participants will reflect about the transcriptional, interpretive, historiographical, and genetic research paradigms and procedures required for the effective study of such archival materials.
Angel Esteban is Professor at the University of Granada and visiting professor at the University of Delaware. As a remarkably prolific literary critic from Spain who specializes in Cuban literary politics and Boom writers, he has published Literatura cubana entre el viejo y el mar (2006, about literary networks between Cuba and Spain), Madrid habanece (2011, about cultural transatlantic influences from Spain to Cuba), De Gabo a Mario: la estirpe del boom (2009, about the history of the Latin American «Boom» Novel), Bécquer en Martí y en otros poetas hispanoamericanos finiseculares (2003), and El escritor en su paraíso: 30 grandes autores que fueron bibliotecarios (2014), among many other titles. Gabo y Fidel: el paisaje de una amistad (2004) has been translated into eight languages and had six editions in Spanish. Prof. Esteban has published critical editions of works by Gustavo Adolfo Bécquer, José Martí, Miguel de Carrión, Julio R. Ribeyro, Mario Vargas Llosa, Jorge Edwards and Javier Cercas, and has held visiting professorships and lectureships in more than twenty universities across the Atlantic.
José Montelongo holds a doctoral degree in Spanish American Literature from Washington University in St. Louis. He has taught in Tulane University, Bard College and Gettysburg College. Since 2014 he works at the Benson Latin American Collection as Mexican Studies Librarian. He has published a novel, three books for children, and a book for young adults. He has contributed essays and translations in academic journals, literary magazines, and newspapers in Mexico and the United States.
Note:  This round table will be conducted in Spanish.
Sponsored by LLILAS/Benson Latin American Collection
Seating for this event is limited.  To reserve a place and for further information, contact César A. Salgado at cslgd@austin.utexas.edu 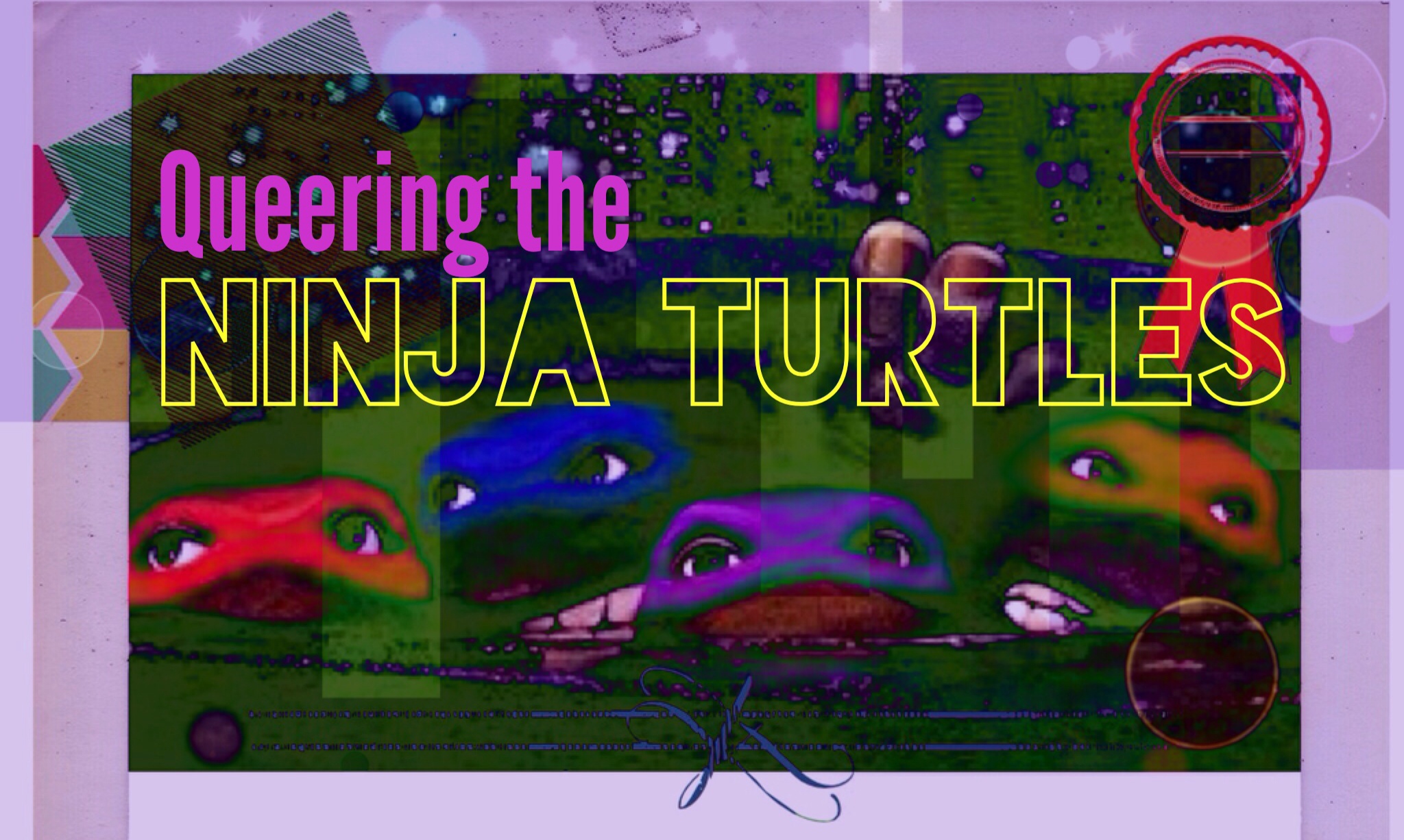 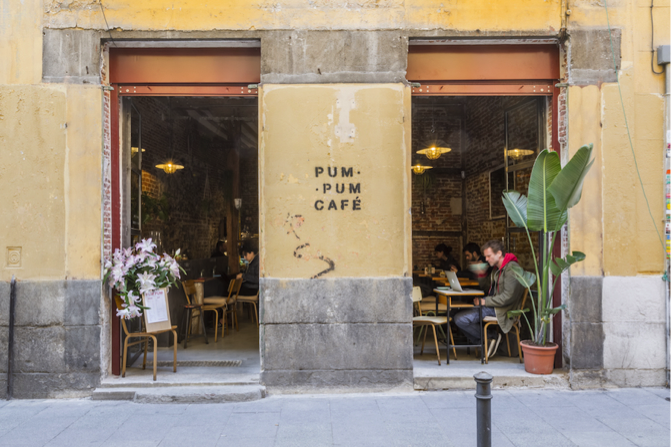 On Coffee Shops, Burgers and Gentrification in Madrid 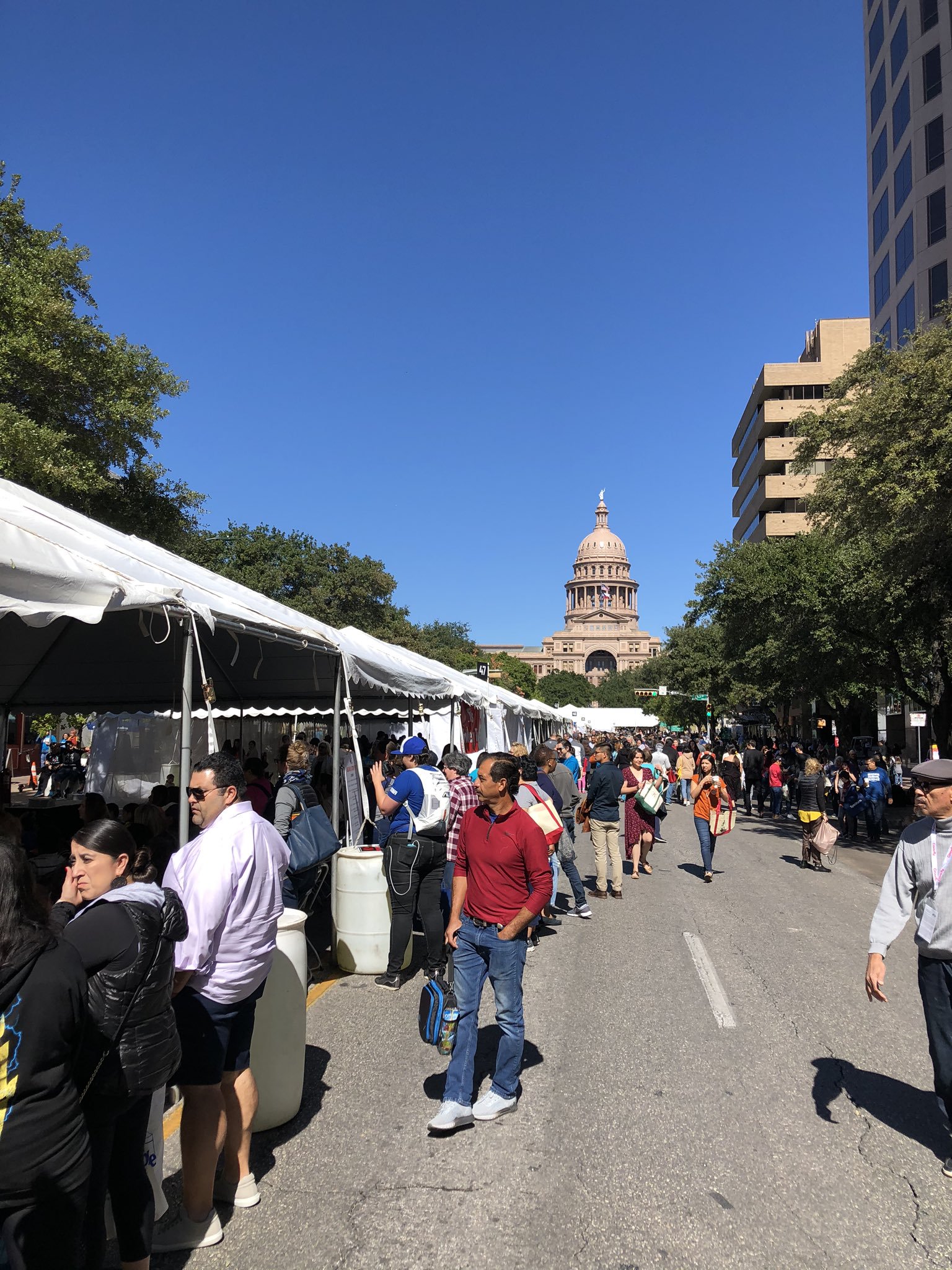