Dr. Jossianna Arroyo‘s new book will be available on April 25th from Palgrave MacMillan. Several years ago I had the opportunity to read a few chapters of the book and discuss them with Dr. Arroyo. I had the chance to share some books from my library with Jossianna since I collect Masonic texts. Ever since I was initiated into Freemasonry (2005) I have contemplated the revolutionary and progressive ideas communicated in the degrees and rites.

Because the rituals are esoteric and communicated orally and the members are obligated to keep them secret it is extremely difficult to discover what these revolutionary and progressive impulses are within Freemasonry. Over the last decade the Scottish Rite of Freemasonry has published previously hard-to-find texts that make studying Freemasonry much more accessible. The Scottish Rite Ritual Monitor and Guide by Arturo de Hoyos and the reprinting of Albert Pike’s Morals & Dogma and Masonic Formulas and Rituals have made previously esoteric/oral texts available to the general public. These reveal some of the revolutionary motivations embedded in Masonic ritual.

But Masonry does not function in a political or historical vacuum and this is where Dr. Arroyo’s contributions are extremely significant. She approaches the intersections between the secret revolutionary impulses in Masonic ritual with local Caribbean political situations in order to demonstrate how these brought about change. Dr. Arroyo references correspondences between important political and Masonic figures as well as their literary productions.

Many Freemasons will claim that the organization has no political agenda. In fact, any political (as well as religious) discussion is prohibited within a lodge, but the rituals carry political and social ideology that is built-in. I would also propose that, (arguably) for the most part, the political aims of Freemasonry have been met in the United States and for this reason the concepts communicated in the rituals are overlooked by a majority of the initiates. Nevertheless, during the period of Latin American and Caribbean revolutions these political ideas were exactly what was being fought for.

I was told by a mentor that many years ago the initiates of a certain degree were directed to trample a cross and a crown in order to emphasize the importance of the separation of church and state, as well as the rejection of political monarchy. This portion of the ritual has since been changed (along with the part where you were given wine to drink from a human skull) but the idea is still communicated in the ritual today and I would imagine it was an important and dangerous concept to propagate in the past. In other degrees candidates are obligated to try to obtain and maintain the right to trial by a jury of their peers, and yet in another are told to study the Liberal Arts and Sciences, and in another obligate themselves to promote liberal and enlightened ideas. I myself have spent time sitting in a dimmed Masonic Temple contemplating these obligations and wondering how these ideas shaped the present and I think that Jossianna’s book will prove to be an insightful look into how the secret ideas and spaces of communication that Masonry provides have had influence upon the Caribbean.

In conclusion, having had the opportunity to read a sneak-peek of Writing Secrecy in Caribbean Freemasonry I am confident that it will be enlightening for academic scholars interested in the revolutionary and foundational ideology of the Caribbean as well as to the Freemason interested in Masonic history. You can read more at Repeating Islands. 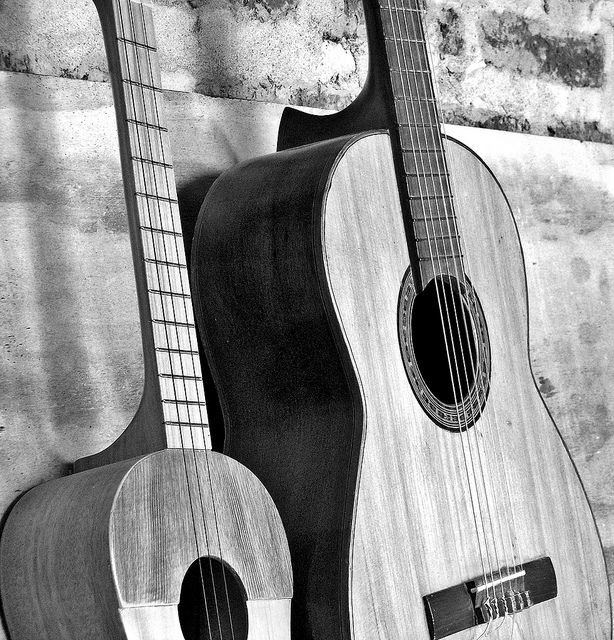 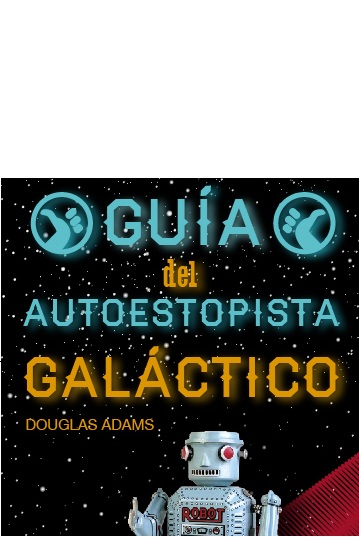 The Hitchhiker’s Guide to Uqbar